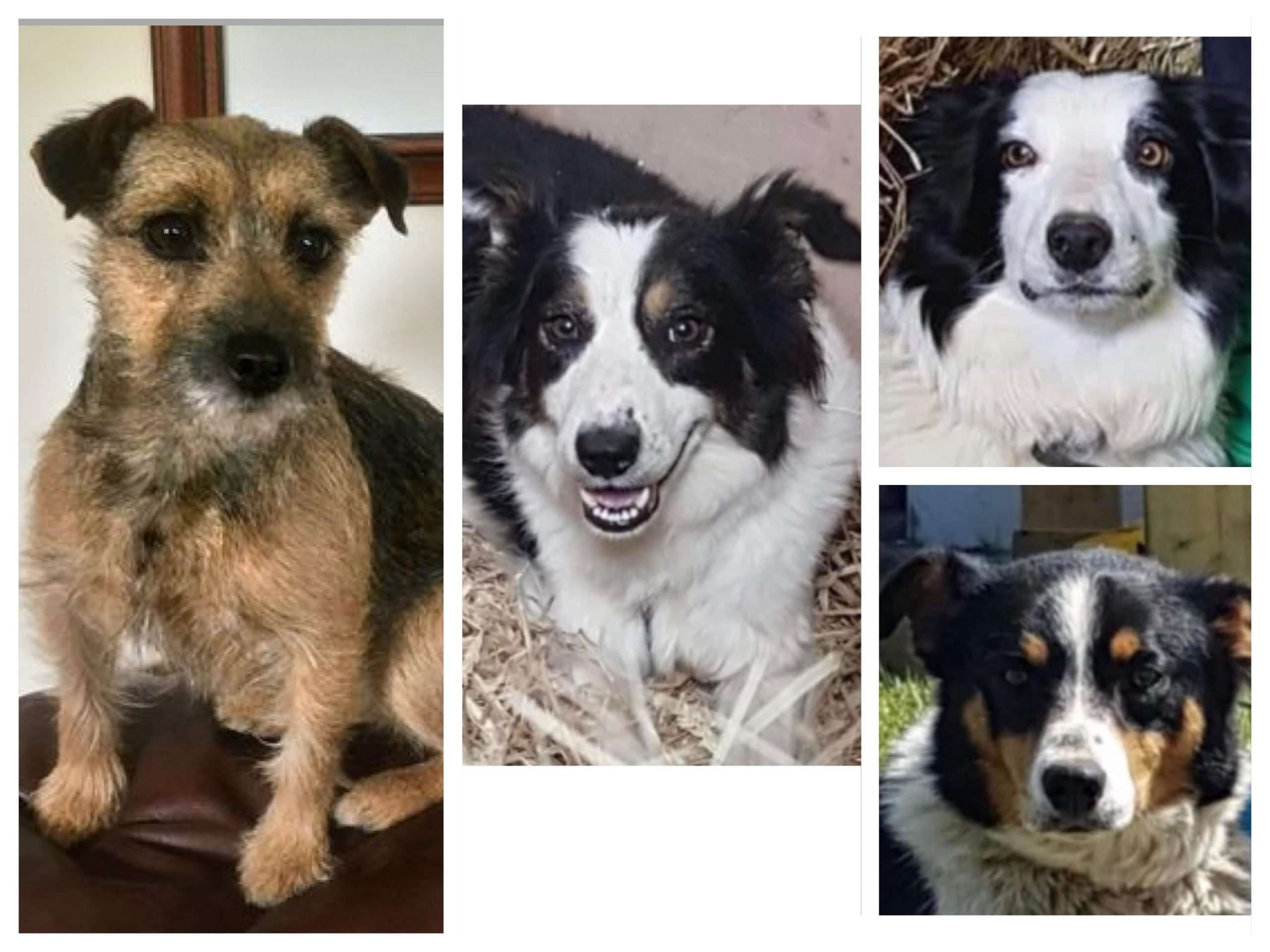 What advice police are giving dog owners amid spate of thefts in North Wales? #PetTheftReform

Officers are investigating several thefts and attempted thefts, as well as reports that subsequently proved groundless

Dog owners are being urged to check security but not to panic over a mini spate of dog thefts in North Wales.

The force has also been looking into well-meaning reports involving missing dogs that were subsequently recovered.

Latest canine crime reported to the NWP rural crime team was the attempted theft of three sheepdogs at a farm in Dyffryn Nantlle, Gwynedd.

Officers suspect the dogs had been let out overnight on December 29-30 during an attempt to steal them.

They were later found wandering around their owner’s farmyard.

The rural crime team is now appealing for dashcam footage from the area at the time of the incident.

On the same night, three sheepdogs were stolen from a property in Bodedern, Anglesey.

A criminal investigation into this incident is underway.

A week later, a six-year-old Border Terrier x Jack Russell called “Maisey” was taken from a rural property in the Bethel area of Bala.

A collection of high-value coins was stolen in the daytime raid on Thursday, January 6.

Police are trying to trace a white Transit-type van with distinctive side reflectors that was seen in the area.

On the same day, a male Saluki Greyhound called “Bracken” was snatched during a morning burglary in Nant Glyn Road, Denbigh.

Stolen Bracken has since been recovered.

Sgt Liam Jones, manager of the NWP rural crime team, said reports of the Bodedern incident had been shared widely on social media.

This had prompted several follow-up reports involving other missing dogs.

Subsequent inquiries indicated some had been recovered and no criminal action was suspected.

He said there was no need for particular alarm over recent incidents.

Nor was there any indication of a link between the thefts, though this has not been ruled out.

“However we would always advise owners to take normal security measures to ensure the safety of their dogs,” he added.

Gates to farmyards and stores should also be closed and locked.

To report information about any of these incidents, contact NWP on 101 or via its webchat facility. Alternatively, you can call CrimeStoppers anonymously on 0800 555111.