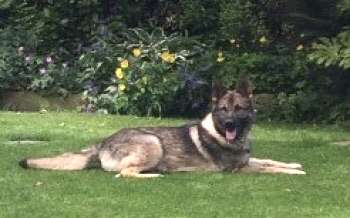 This is the shocking moment a German Shepherd is lead away from his home after being stolen.

Rico is a neutered male who had been in the country for just two weeks when he was stolen on the 26th of June.

He was taken from his owners garden in Armley near St Barts after being brought over from Germany in early June.

He is chipped and wearing a collar.

Shocking CCTV, taken from a nearby shop, shows the thief – who can not be identified – leading Rico down the road.

Rico was wearing a chain collar when he was stolen from an enclosed garden Microchipped and Neutered. If found he should be reported to council Dog Warden as required BY LAW. 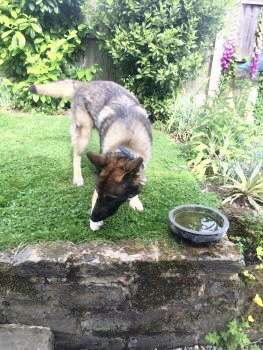