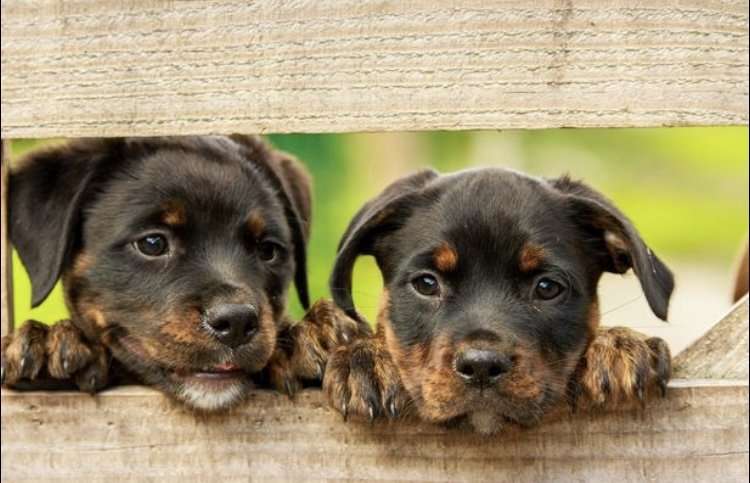 Advice has been given to North Devon residents to help them avoid being scammed by dog thieves.

As Christmas approaches, the North Devon Council Neighbourhood Wardens are still working hard in their plight against environmental crime in the district.

A spokesperson for North Devon Council said: “Dog theft scams have been occurring in the country for many years, however recently we were alerted to a family in North Devon falling victim to it and wanted to make you aware.

“The family’s dog recently went missing. They made social media posts in the attempt to spread the word and, as most people would do in this situation, included a contact number in case anyone was to spot their much-loved family member.

“Several hours after their dog’s disappearance, and after putting their contact number online, the family received a call from a withheld number claiming they had the family’s dog and wanted £1,000 for it’s safe return.

“The family dismissed the call suspecting it could be a scam until they received a second call, this time not a withheld number. The caller again demanded money for the safe return of their dog, this time threatening to breed from her and then harm her.

“Distressed by the call, the family sent a sum of money to the mystery caller and arranged an immediate meeting location, to which no one turned up. The police were involved and are dealing with the issue.

“Thankfully, in this case, the family’s dog was safely returned to them after spending a night being looked after by nearby campers.”

Several animal charities are aware of this scam and are working hard to combat it – DogLost UK, SAMPA (Stolen and Missing Pets Alliance) and the RSPCA in particular.