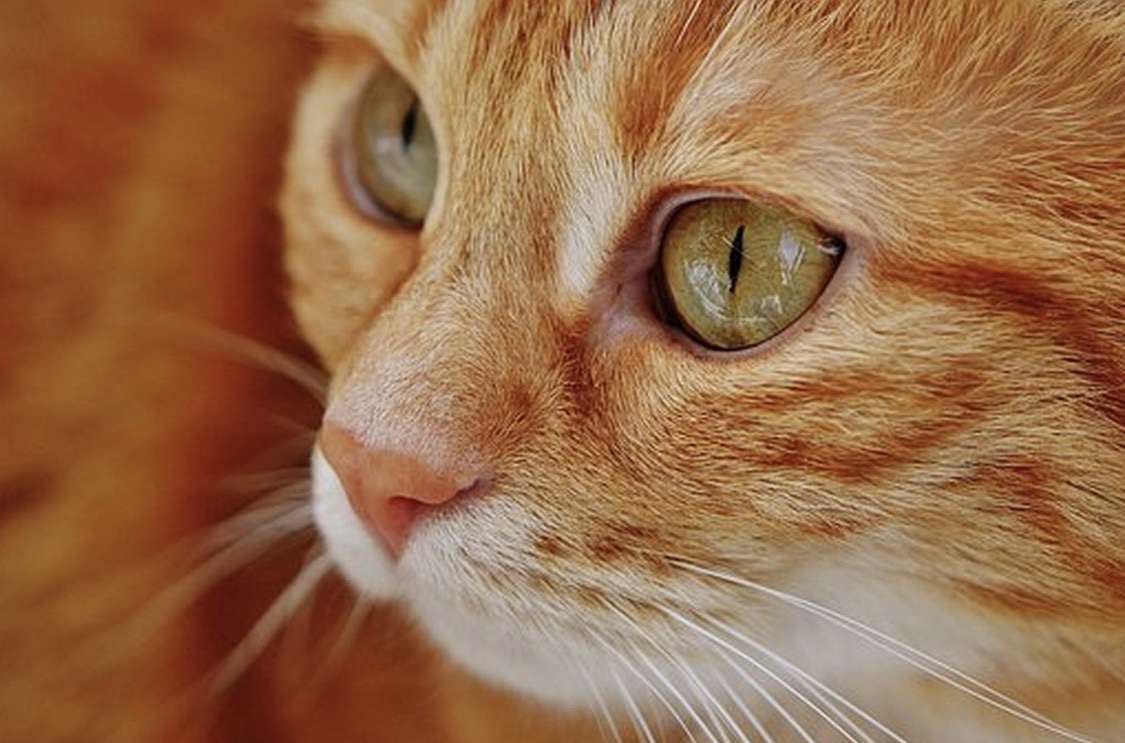 Cat owners have been urged to stay vigilant after a pet was allegedly stolen and bundled into the back of a van in Plymouth last night.

It has been reported that two men were seen taking a cat from a street in Honicknowle and put the animal in the back of a white Vauxhall Vivaro.

Dawn Lapthorn, admin of Plymouth’s UK pets lost and found group, issued the warning to pet owners after she was made aware of the incident in the early hours of this morning.

The incident, said to have happened in Chaucer Way, was first reported on the lost and found Facebook group. The post has since had more than 1,300 shares.
— Read on www.plymouthherald.co.uk/news/plymouth-news/urgent-warning-after-cat-bundled-3399188 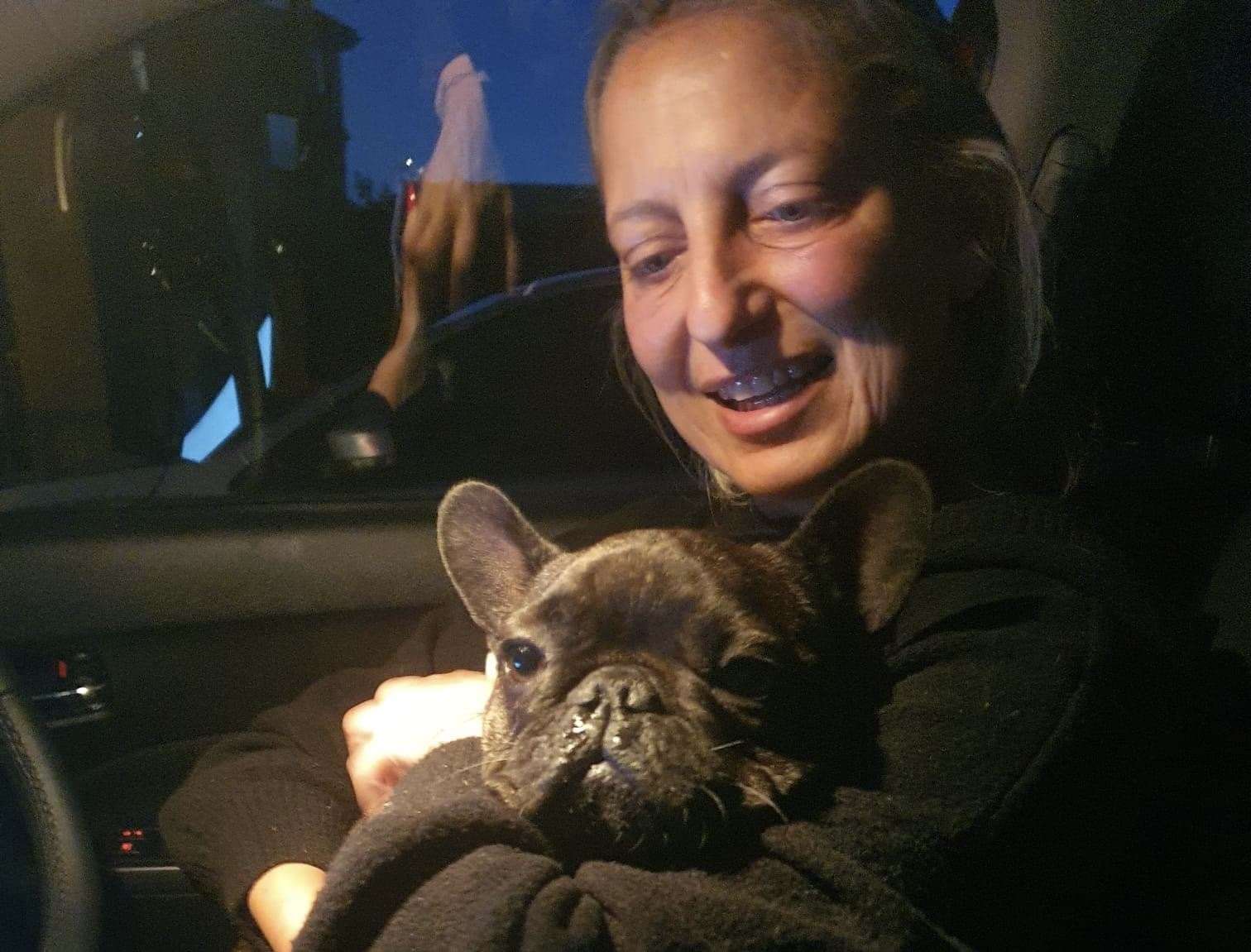 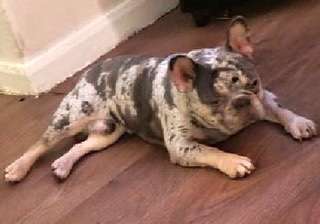 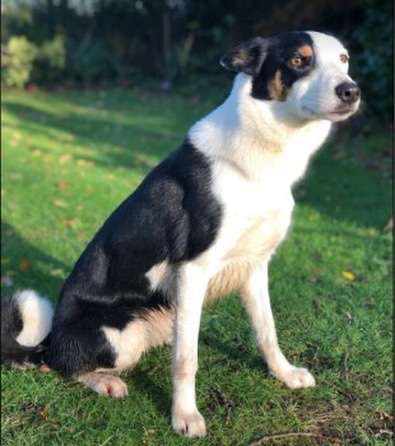