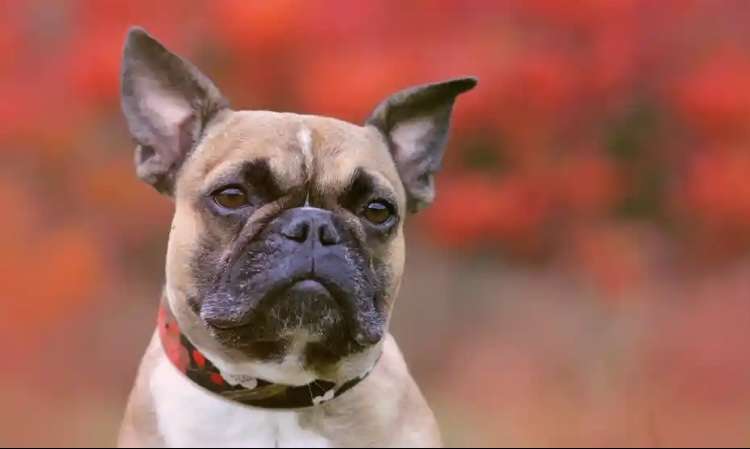 Stalking parks in affluent areas and luring puppies out of gardens with treats are among the methods dog thieves are using, campaigners have said, amid suggestions the government is preparing to clamp down on pet abductions.

Criminals mug dog-walkers for their pets and raid boarding kennels in an effort to steal in-demand breeds, whose price tags have soared during the pandemic. They are also on the look out for pets that have not been neutered or spayed and are capable of breeding.

The price of some puppies has quadrupled from £2,000 to £8,000 during the pandemicand, as responsible breeders slowed down their operations, a black market has emerged to fill the gap in demand, campaigners said.

The government is reportedly considering a new offence of pet abduction with its own sentencing framework. Such cases are currently prosecuted under the Theft Act. The move is reportedly favoured by the pet theft taskforce, which the government set up earlier this year.

Becky Thwaites, the head of public affairs at Blue Cross, said: “A pet is not just a physical thing, it’s a member of your family. Having a pet stolen is extremely upsetting, can be very traumatic for the owner to go through. It’s the not knowing. When your pet is stolen you have no idea who has taken it, where it’s going, if it’s coming back.

“Unfortunately, pet theft isn’t always treated seriously and that can make the impact even worse, because you’re reporting a crime to police and its essentially treated the same as if your laptop is stolen. That just isn’t the reality of having a pet stolen.”

Thwaites said the pandemic had created a “perfect storm” in the market. “A lot of us are spending more time at home, so demand for puppies has gone up, supply has gone down because responsible breeders are not breeding as much,” she said. “That lack of supply has led to an increase in criminals getting involved in this industry and an increase in pet theft.”

Thwaites said research had shown a 170% increase in reported pet thefts between 2019 and 2020, but that only 1% of dog theft crimes had led to a prosecution.

Dogs are most commonly stolen from gardens or if they are unattended in a park or outside a shop, Thwaites said.

There have, however, been cases of thieves staking out parks in affluent areas on the lookout for popular and more expensive breeds. Many simply clip a lead on a loose dog and walk away, but some have used treats to lure them and a minority have used violence.

“We have seen, unfortunately, an increase in violent attacks,” Thwaites said. “Those are much rarer. We don’t want to terrify pet owners, but it is something we’re seeing that is on the rise. Anecdotally, there is an organised element to it. There is theft to order. There are gangs working together, it’s not just single opportunistic criminals. It’s a network that’s operating across the country.”

The Blue Crosshas called on owners to ensure their dogs are microchipped and that the microchip register is up to date. It also recommends varying dog walking routes, never leaving a dog unattended and not posting identifying factors in pictures of pets on social media.

The deputy chief constable Amanda Blakeman is the national police lead on pet theft and a member of the government’s pet theft taskforce. She encouraged people to buy puppies through reputable, accredited breeders and sellers.

“If you’re considering purchasing a dog, make sure the organisation is reputable, does checking and testing,” she said. “Don’t go to a person off a website that you meet at a services. Go to the home, insist on meeting the parents.”

Blakeman said there was an ongoing conversation about introducing a specific offence of pet abduction. “I would say is there is a really good cross-governmental agency working,” she said.

She said there was a perception that police had not taken the crime seriously in the past, but pet owners should be reassured. “For a lot of people, that’s not just a piece of property, that’s part of people’s life, that’s added to the perception it wasn’t taken seriously. There is a real understanding of the issues and a response to protecting pet owners.”