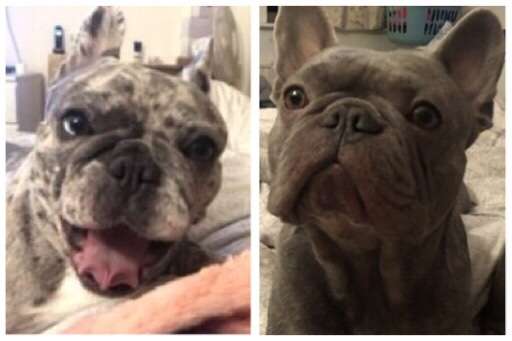 A THIEF who stole two French Bulldogs during a burglary at a Thurrock home has mocked their owner by calling her and abusing her after she made a pleas for information on social media.

Kelly Green’s home in Fairview, Grays, was burgled on Tuesday, 17 December between 2.15pm and 3.15pm.

A safe was taken along with the two-year-old puppies, a Blue Merle French Bulldog called Missy and a Lilac Brindle called Boi Boi.

Multiple sclerosis sufferer Kelly says: “They mean everything to me, I wouldn’t get through a day without them. Because of my MS and I’m severely disabled I don’t really get out the house much.”

Kelly and her husband, Howard, left their house a 2.10pm and came back at 3.15pm and saw their front door was open.

The couple discovered the safe had been taken before realising their beloved pets have also been taken.

Police are investigating and a spokesperson for Essex Police, said: “Entry had been forced into an address on Fairways and the two puppies, along with a watch was reported stolen.

“Anyone with information are asked to contact Grays CID on 101, quoting incident 713 of 17 December.”

To add insult to injury Kelly says that since she made an appeal on Facebook she says: “I am now getting abusive phone calls from the man who stole my dogs.”

Police added: “ We can confirm that there’s an ongoing malicious communications investigation linked to this case. Our enquiries are ongoing and no arrests have been made.” 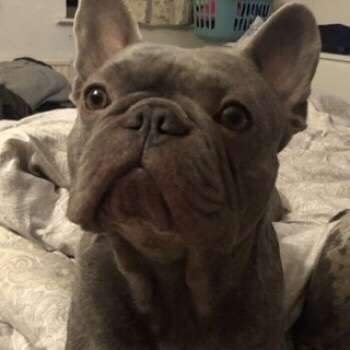 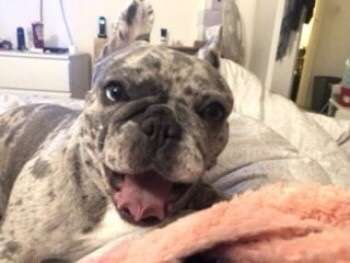 Share:
← Delighted to see another cat reunited after being missing for nearly 11 months!
FRENCH BULLDOGS ROCCO AND REMMY STOLEN IN HOME BURGLARY #PetTheftReform →