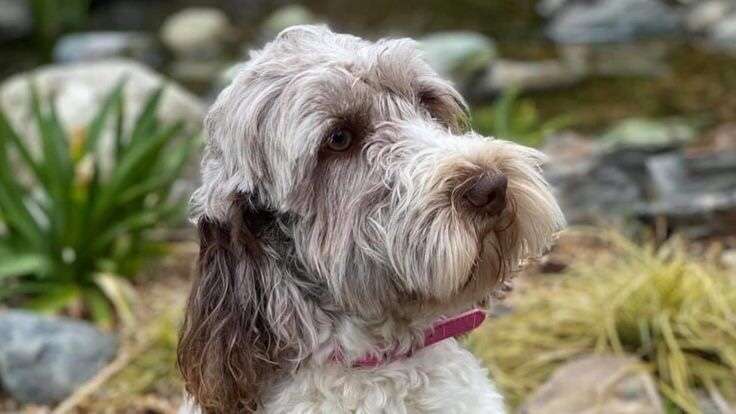 Police have warned people to be vigilant with their pets after 17 dogs, including 13 puppies were stolen.

They were taken from from Fiveways Boarding Kennels and Cattery in Barton Mills, Suffolk on Thursday, 9th July 2020, between 15:45 and 19:10 GMT.

Police warned that criminal gangs were targeting homes with dogs, often to use in breeding.

The stolen dogs were:

Another cocker spaniel was stolen from the garden of a farm in Holywell Row on 6 July and police said they were not ruling out a connection to the kennel thefts.

“The loss of any pet can be devastating, with the added trauma of not knowing what sort of conditions the dog is being subjected to. We would advise dog owners to review security of any outdoor kennels.

“Consider your security on social media and avoid giving away details that may highlight your address and the fact you have a dog which could be attractive to thieves.”

He also advised people to review garden security and not to leave dogs unsecured outside if there is no one home.

Dog owners have also been advised to ensure their dog is chipped and, if neutered, mark the dog’s tag as such as this makes them less attractive to thieves that may want to steal them for breeding.