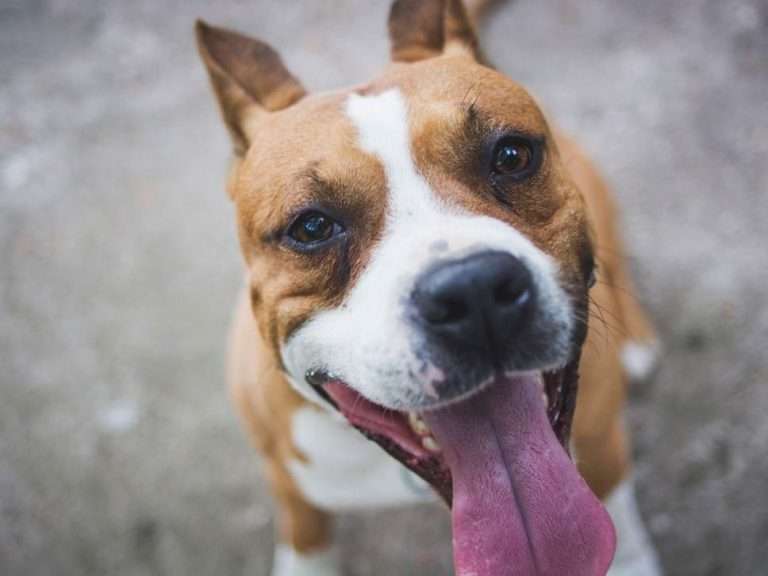 A stolen dog has been returned to her owners after more than four years apart. Nala, a Staffordshire bull terrier, was taken from her Blackpool home in 2014. Despite her owners reporting the theft to the police, the culprits were not traced and Nala was instead sold on to another family who did not know she had been stolen. Her new owners then moved hundreds of miles south and
— Read on www.independent.co.uk/news/uk/home-news/stolen-dog-nala-microchip-staffordshire-bull-terrier-blackpool-kent-police-a8750676.html