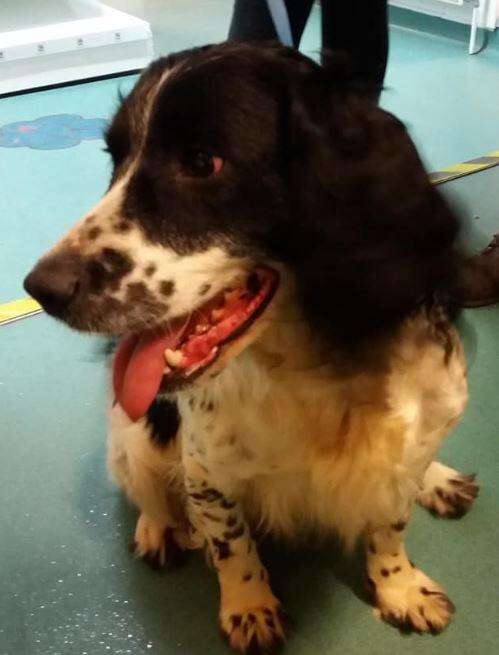 A SCHOOLGIRL has been reunited with her beloved dog after the pet was found nearly THREE YEARS after being cruelly stolen.

Megan Lodge, 15, and Holly are finally back together after the springer spaniel was picked up as a stray in Kent on Sunday evening.

Five-year-old Holly was found more than 50 miles away from kennels at the family home in Witham where thieves snatched her in April 2016.

The family did not hear of her again until Megan’s mother, Rita Cook, received an emotional phone call from a vets, in Sevenoaks, on Monday morning.

She said: “I was at home by myself and it was completely surreal, I just couldn’t believe what I was hearing. I was shaking so badly that I could barely write down the postcode they were giving me to go to.

“After I put down the phone I was just wandering around the house in a daze not sure what to do with myself.

“We haven’t got a clue how she ended up there but she’s had a lot of puppies and she was absolutely covered in fleas.”

Rita, 38, went to pick up Holly before taking her to Black Notley Veterinary Surgery to be checked over and home to see Megan.

Rita said: “I went to pick up Megan from school and my partner was waiting ready to go on our after school dog walk at home.

“We got back and he handed her a lead and said ‘You can take Holly on a walk now’ and she looked at me and we just broke down.”

Back in 2016 Rita was food shopping when she received a devastating call from a family friend to say Holly had been stolen.

She said: “It was awful. My partner’s boss had gone round to drop off some things at the house and called me to ask if the kennel doors should be open.

“I said no and he asked me how many dogs there should be. We had seven dogs at the time and they had taken two of them – one of them being Holly.

“The other one was found in the middle of town that night, they probably got rid of her because she is a crossbreed.”

“It just goes to show how important it is to get your dogs microchipped. I know it’s illegal not to now, but without that chip they wouldn’t have known who she was.” 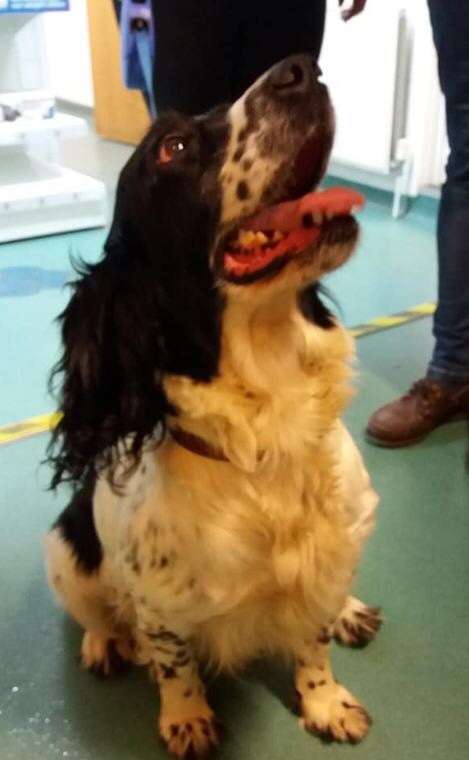