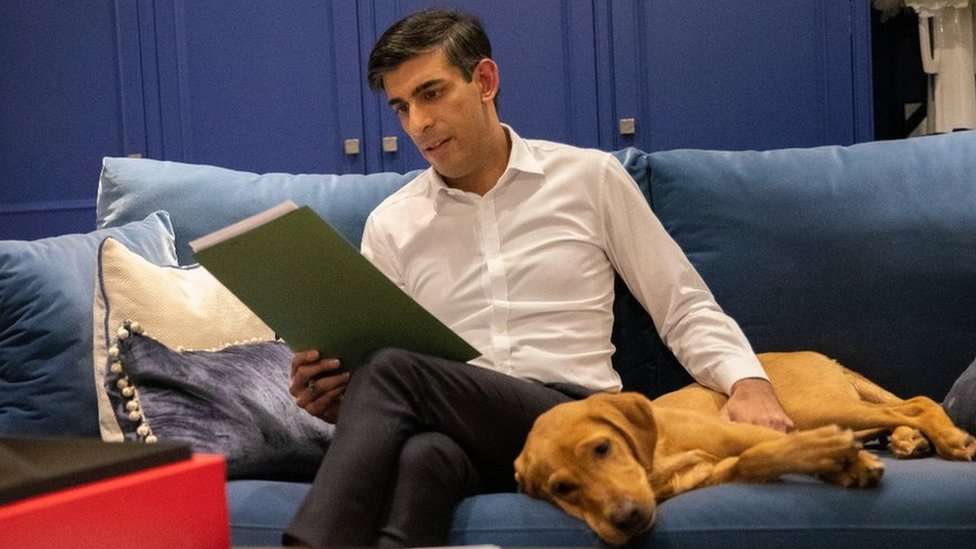 Rishi Sunak has given his backing to moves to curb the growing problem of dog theft.

The Richmond MP attended the very first Dog Theft Awareness Day in Parliament and gave his support to a campaign to raise awareness of the issue and introduce tougher legislation.

He cited recent figures supplied by North Yorkshire Police which show the number of dog thefts in the county is growing steadily.  In 2011/12 there were eight reported thefts, 25 in 2014/15 and 17 last year.

Of the 75 crimes recorded over the last five years only ten dogs were recovered.

Mr Sunak said he was pleased to attended the Westminster event hosted by his colleague Gareth Johnson, the MP for Dartford, and the Stolen and Missing Pets Alliance (SAMPA).

“Dog theft is a cruel crime which causes great distress to owners and their dogs,” he said.

“Nationally, the incidence of dog theft has risen by 24 per cent in the last three years and no dog owner is safe from the crime which hits families, the elderly, and the disabled. Tougher sentences, better detection and compulsory scanning of microchips could all help bring this down.

He added: “At the moment there is no specific crime of dog theft and so if it does reach court, a well-loved dog which is a family member, is treated like any other chattel such as a TV or mobile phone. Some forces do record the theft as dog theft, whereas others are not as specific.”

Mr Sunak said SAMPA’s evidence suggested that dog theft had become an organised crime as the value of dogs increased.

While fashionable dogs – like pugs, French bulldogs and chihuahuas – and working dogs were top of the criminal’s target list, other dogs were also vulnerable.

More than 60 dogs a week are stolen from gardens, parks, kennels, outside shops and cars. There was evidence that houses were burgled specifically for the dog kept there.

Along with 50 other MPs, Mr Sunak backed SAMPA’s plea for tougher sentencing guidelines for dog theft in the hope the threat of imprisonment will act as a deterrent to criminals.

SAMPA has also called for vets to be encouraged to carried out more routine screening of dog microchips and checking of registrations to ensure pet and owner match.