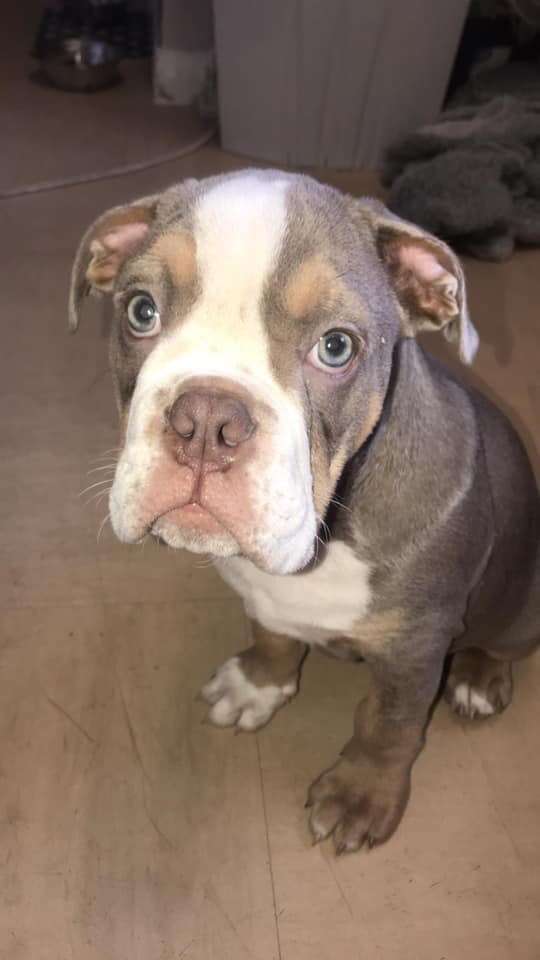 UPDATE:- A man has been arrested after a puppy was stolen at knifepoint in Orpington.

The police investigation was launched on March 3, after a man reported that his puppy (Spot) had been stolen in Lullington Crescent.

An appeal was launched by the MPS requesting the public’s assistance.

As a result of inquiries by detectives from the South Command Unit, on Thursday, March 5, officers from Central East Command and the TSG, executed a warrant in Newham.

A 33-year-old-man has been arrested on suspicion of robbery and is now in custody at a north London police station.

Spot has also been located after he was found wandering in the street, he has now been returned to his owners.

Original post: “Anyone sees this white Mercedes c220 with number plate LR18 UGP in the Orpington area they just nicked my dog!”