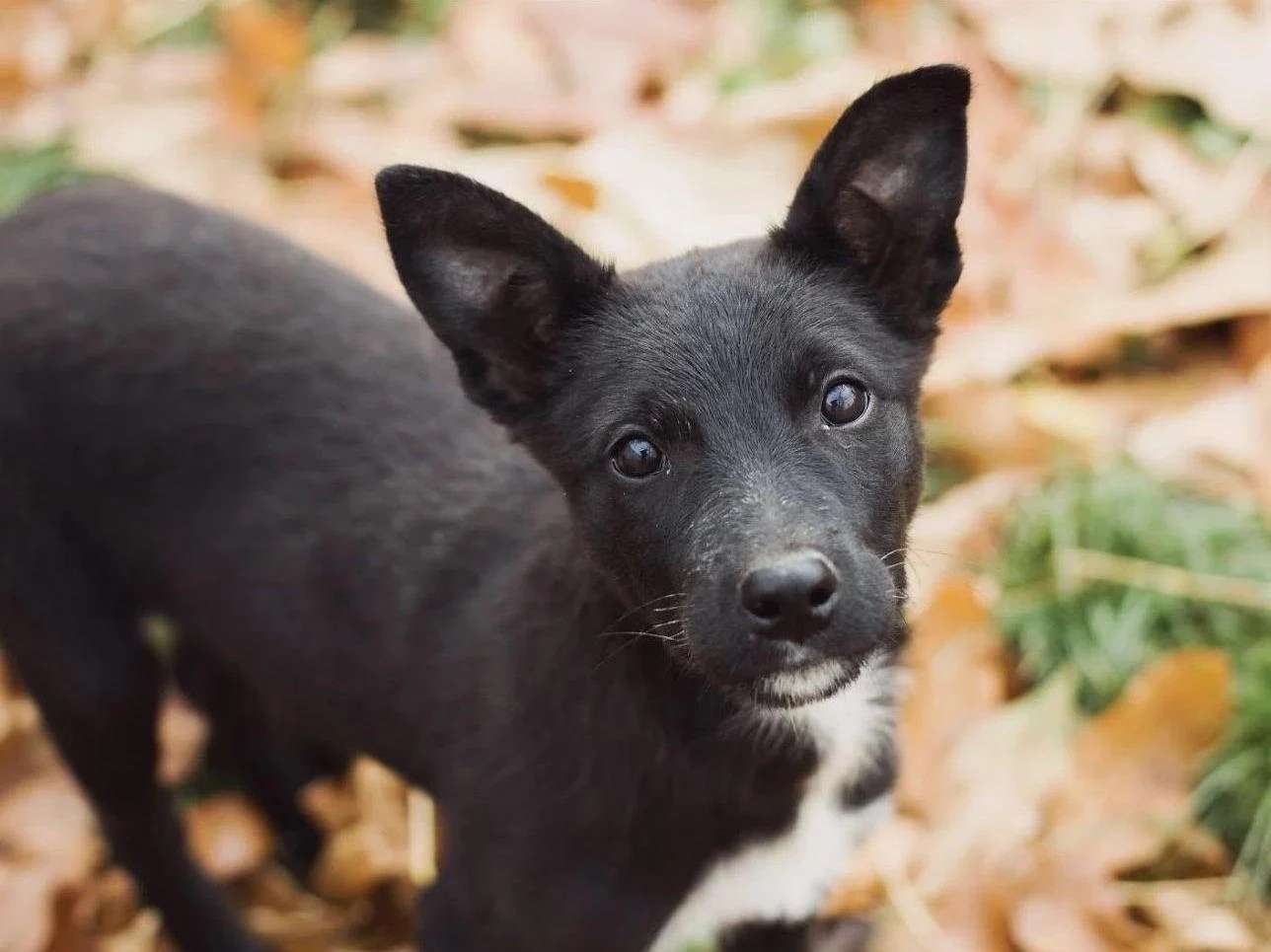 Dog owners have been warned about a “suspicious man” who they believe might be trying to steal dogs in South Ribble.

Police have received a number of similar reports describing the man who appears to be targeting dog walkers in Lostock Hall.

PCSO Kieran Robinson has been tasked with investigating the reports and raising awareness of the potential risk of dog theft in the area.

He says reports from concerned dog owners describe a man around 40-years-old, dressed all in black with a “sunken face” and several teeth missing.

This man, who reportedly drives a black estate car, has stopped beside the road to speak with a number of dog walkers around Lostock Hall in recent days and has quizzed them about their pets.

Police say his behaviour and line of questioning has raised suspicious about his motives and are warning dog walkers not to speak to him.

PCSO Robinson says if a man fitting the description does stop to talk to you about your dog, you should report him to police immediately.

A police spokesman said: “We have been made aware of a suspicious man in the Lostock Hall area who is approaching dog walkers/owners.

“We believe this man has the intention of stealing these dogs due to the nature of the questions he is asking when approaching members of the public.

“He is described as approximately 40-years-old, dressed all in black, slim build with a sunken face and several teeth missing.

“He is driving a black estate car, possibly a Vauxhall.

“If you are approached by this man, do not engage with him and contact us via 101 in a non emergency and 999 if you feel threatened and there is an immediate risk to your safety.

“If you have any information regarding this then you can let us know via 101 or replying to this message.

“Officers will be in the area as much as possible to provide reassurance and a deterrent.”