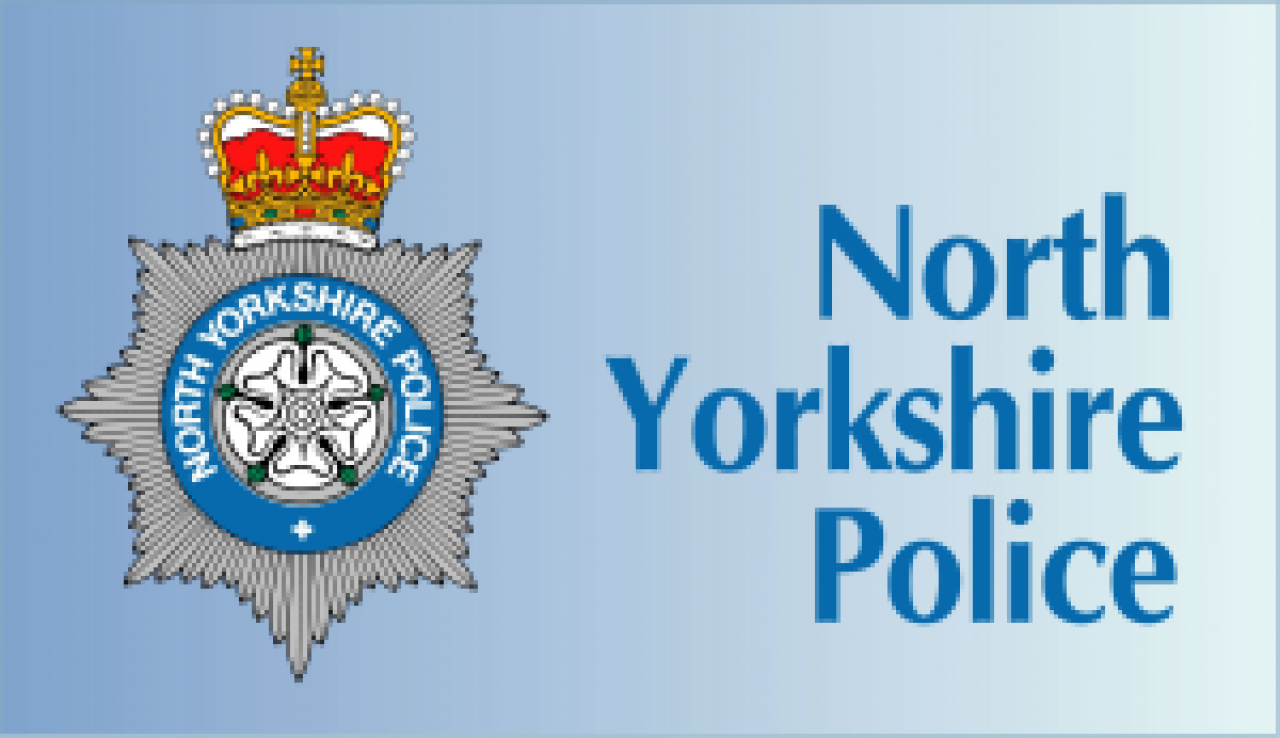 North Yorkshire Police have addressed comments on social media from dog owners who claimed they would carry weapons to defend their pet from thieves.

The posts were made on Facebook in response to an appeal by officers in Ryedale for information on an attempted dog theft in Pickering on Monday evening.

A man walking his pet on a country lane sustained minor injuries in the incident.

Many of the comments were from dog owners who said they would carry weapons when outside with their animals because they were so worried about the possibility of theft.

Others claimed that there had been a ‘spate’ of thefts in North Yorkshire – which police have refuted.

They have also issued a description of the suspect involved in the Pickering incident.

“An unknown male suspect approached a dog walker and attempted to snatch his dog from him. The dog walker sustained minor injuries.

“Officers are requesting the public’s assistance to help establish the full circumstances surrounding the incident.

“In particular, we are appealing for information about any people or vehicles seen acting suspiciously in and around the area at this time.

“The suspect is described as male, 6ft tall and of skinny build, with a Yorkshire or Cleveland accent. He was wearing black clothing with a long-sleeved top with holes cut out for the thumbs.

“Officers are reassuring members of the public that this appears to have been an isolated incident, and dog thefts in North Yorkshire are very rare.

“However, it has come to our attention that a number of people are expressing concerns regarding dog thefts, and have commented on social media regarding carrying weapons whilst outside of their home.

“We want to reassure our communities that North Yorkshire is not suffering from a spate of dog thefts, and is one of the safest places to live in England. People must not carry weapons on our streets as not only do they run the risk of seriously injuring themselves or others, it is against the law.”

Anyone with information that could assist the investigation should contact North Yorkshire Police on 101, select option 2, and ask for Chris Hudson. You can also email chris.hudson@northyorkshire.pnn.police.uk.

South Yorkshire Police issued a similar warning following an attempted dog theft in the Armthorpe area of Doncaster last weekend – reiterating that the crimes need to be officially reported and that victims should not resort to sharing information on social media instead of involving police, as the number of actual reports received by the force is low.