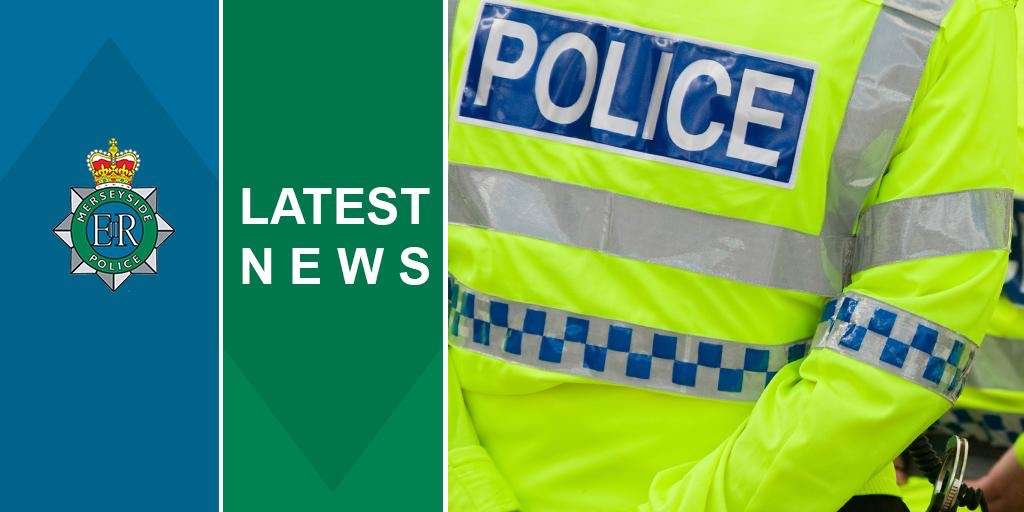 Tinker is a much-loved family pet, so when he was stolen from his owner, she was heartbroken. She was also sick with worry as Tinker suffered with epilepsy which increased the anxiety and horror of the situation as she was desperate to ensure he was getting his medication and the correct treatment he needed.

The thief was known to the family and to the police as he was a local man and a prolific offender with 16 previous fraud offences, 12 theft offences and 1 public order offence.

The owner immediately reported the crime and explained the urgency of the situation to protect Tinker’s welfare, but the police did nothing and appeared disinterested. Distraught with worry and in the belief that the police would not help her, she attended the thief’s house and took Tinker back home where he belonged. She thought that this would be an end to the nightmare but sadly it was not.

The police’s response to Tinker’s owner taking back her own dog was to attend Tinker’s house, force entry and arrested the owner for burglary. Whilst our client was arrested, they seized Tinker to give him back to the thief, then de-arrested our client as they knew this was a complete abuse of their powers and handed Tinker back to the thief.

The actions of the police were unlawful and so PAWS commenced civil proceedings against the police and the thief. Tinkers owner who was now extremely worried about Tinker’s health and welfare went to the thief’s house for a second time to get him back again, but this time she had to smash a window do so.

The Police intervened again but this time realising their error on the last occasion left Tinker with her owner and charged her with criminal damage on the thief’s property. The matter was in court for trial this morning and we are pleased to confirm that after representations from James Parry the case against her was dismissed.

We wish Tinker and his family well for the future and would like to thank Dog Watch and Amanda Griffiths for her emotional and financial support in this case.