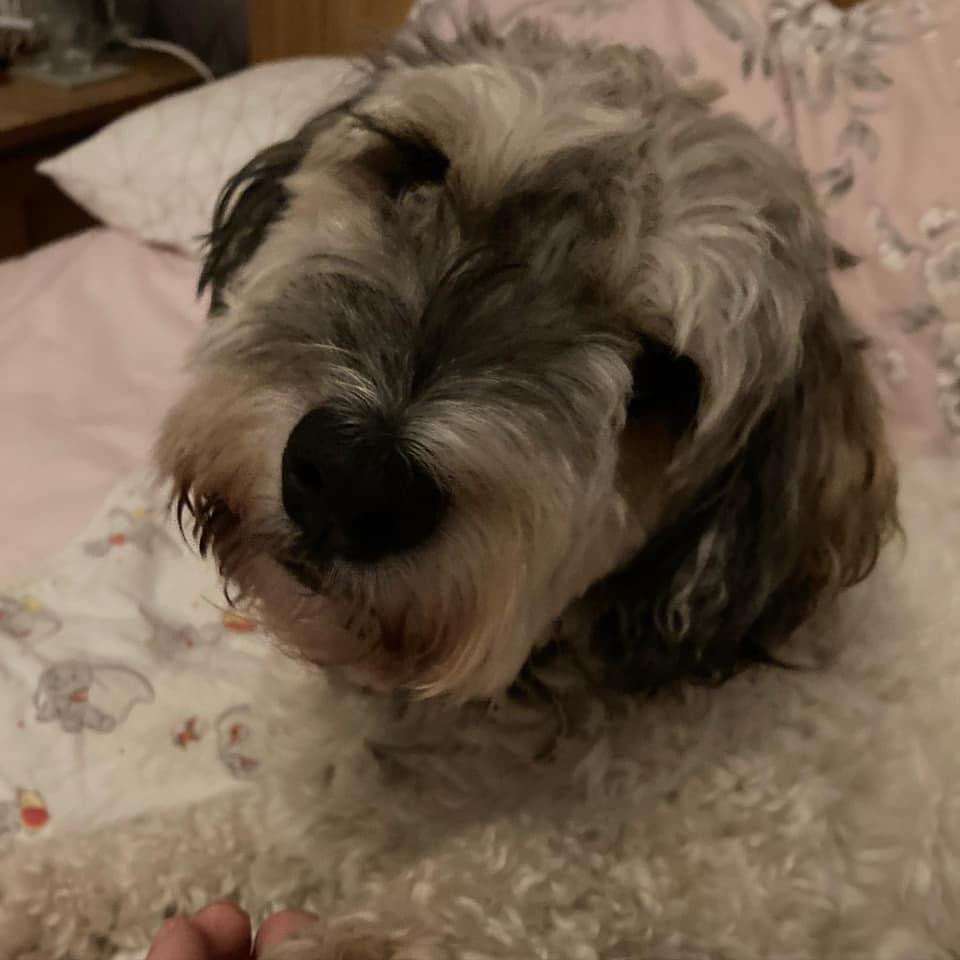 Please report any suspicious activity to the police, this family acted quickly and see what happened #PetTheftReform

Wasn’t sure whether to share this but I think it’s important for all dog owners!

When walking back towards the house, a guy pulled up next to them & was very interested in Rocco, asking about him & encouraging Rocco to get as close to him as possible.

Ben quickly got away & clocked the guys registration plate.

When he got back in he was white & told me what had happened.
I instantly felt sick as I knew they were probably out looking to steal dogs & Rocco was clearly of interest.

Been checked MID/DVLA online & that car wasn’t taxed or insured.
So we decided to 101 it which even we felt was ridiculous as technically, he hadn’t done anything wrong (other than the tax and insurance).

The police though seemed to take it very seriously & even more so when they ran a check on the plate – The car was stolen the previous morning early hours making the tax and insurance void.

The police caught up with them close to a motorway slip road not far away.

Ben had only seen the two guys in the front, the back windows were tinted.
However in the back was another two guys and an empty dog cage.

They were arrested for obviously stealing the car but we also managed to stop our dog and possibly another dog being stolen.

I do not know what I would have done if that had happened, Rocco is our absolute rock & we are just so grateful to still have him with us safe and sound.

The police said that dog thefts are high due to the surge in puppy prices post Covid & people are doing whatever it takes to get their hands on dogs.
As Rocco is neutered, he probably wasn’t going to be going anywhere nice but more likely used as a bait dog which doesn’t bear thinking of.

He is safe though & that is all what matters thanks to GM Police 💙 Stockport.