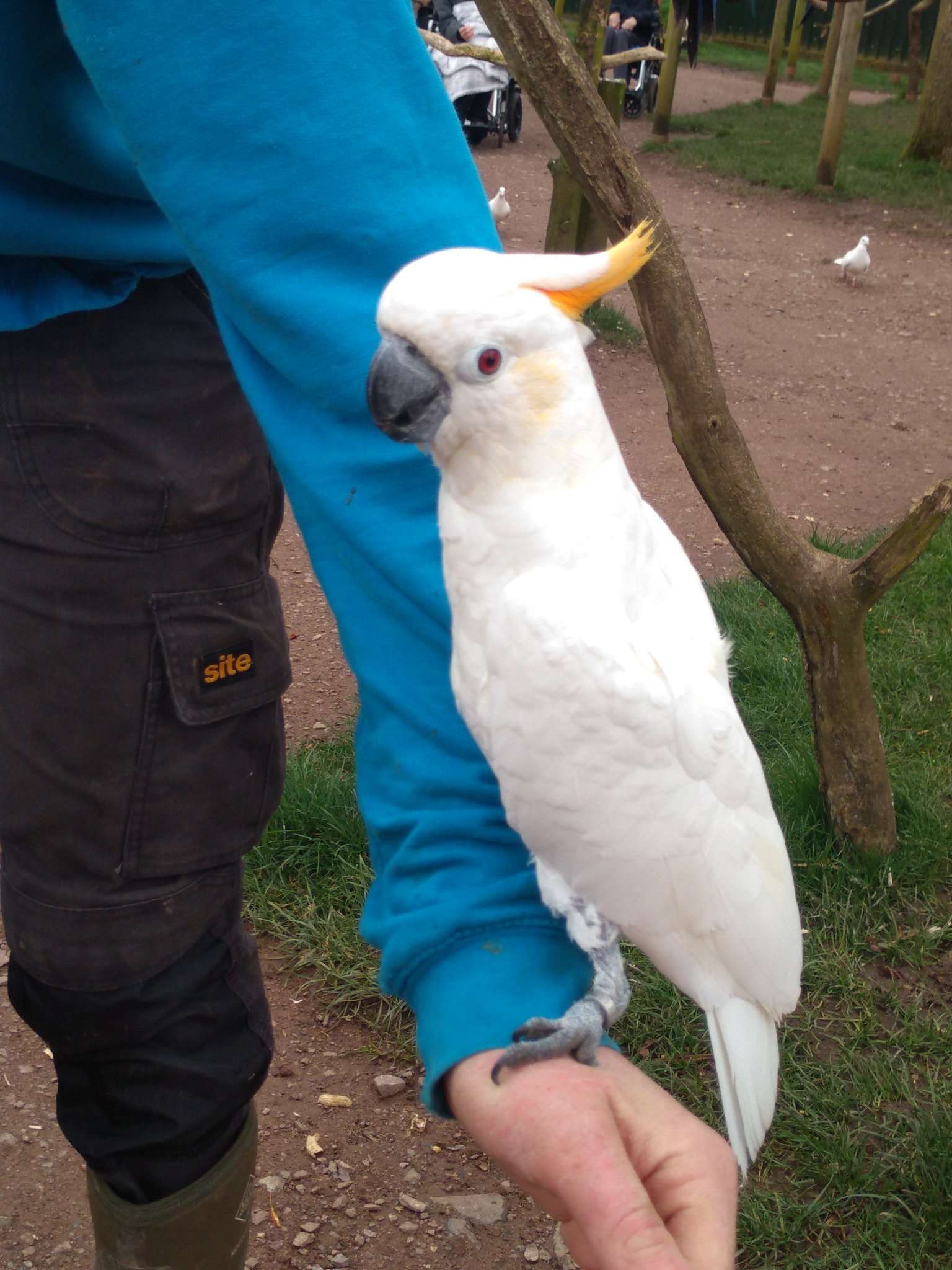 Officers investigating the theft of white cockatoo release images of three people who may have information about the incident.

Lola, a white cockatoo, was taken from a premises in Lindridge Lane at around 3.15pm on Sunday 8 March.

It’s believed Lola was being petted by two men before she was taken from the scene in a white Volkswagen Tiguan.

We would like to find who was responsible and reunite Lola with her owner who has been left understandably upset by the theft.

We believe the three people captured on CCTV may have valuable information to assist with our enquiries.

If you recognise yourself from the images, saw what happened or know who was responsible you are asked to call 101 or direct message us quoting crime reference 20*134248.

Share:
← Dog thieves up their game as another man is mugged and puppy stolen, now returned thanks to social media #PetTheftReform
!! IT IS NEVER OK TO TAKE AND KEEP A DOG!! #PetTheftReform →