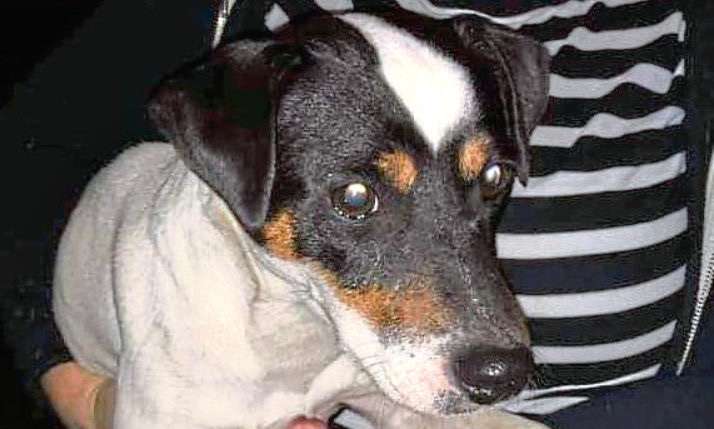 John Gallazzi’s pup Douglas ran out of his front door on Kirkton Gardens on September 18 and went towards Strathmartine Road, dodging traffic.

She had also run away the day before, but was recovered.

However, there have been no confirmed sightings of two-year-old Douglas – who despite her name, is female – in the last two weeks and John fears he may never see her again.