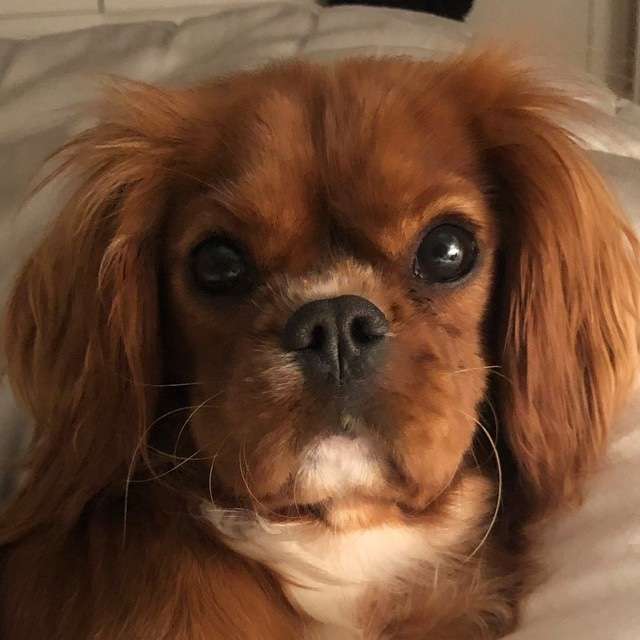 As I’ve been asked to explain the story of Amber, I have to advise the alleged stories are conflicting.

When he was asked why he took her and gave her away he replied ‘ he’d never had a dog, he didn’t know what to do’. This is a local man, in his 60s and is known to have lived on the streets for many years.

When she was asked why the delay in contacting us she replied ‘due to personal illness and the murder of a neighbour’.

When you find a pet you have a choice:

#PetTheftReform debate in Parliament after the Covid19 pandemic is under control. In the meantime there’s another petition to sign:- https://petition.parliament.uk/petitions/300071

Also it would be beneficial if it was compulsory to scan and check microchips to reunite stolen dogs and cats, please sign this petition too:- https://petition.parliament.uk/petitions/300010