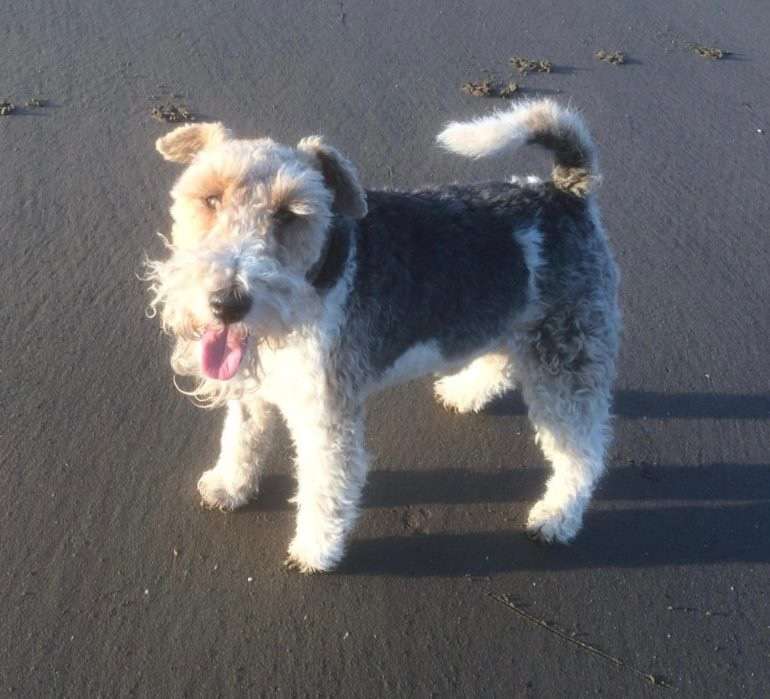 Dog owners in South Wales say police are not doing enough to fight a recent rise in dog crime.

Over the past few months, reports of dog thefts have been widespread with many owners making heartfelt appeals for the return of their four-legged friends.

The ‘Help find Flash’ campaign has been ongoing for more than three months. Flash is a seven-year old Fox Terrier who has been missing from the Vale of Glamorgan area since November last year.

With a Facebook group including more than five thousand members, ‘Help find Flash’ shows how deeply the loss of a dog affects their owners.

Dawn Taylor has been part of the campaign since the beginning. She says the amount of reports of stolen dogs she has seen makes her scared for her own.

“I went online and bought some pepper spray because I’m scared to take my boys out,” she said.

“It’s right on your doorstep.

“I just feel that more needs to be done with regards to this. It’s being taken into the general public’s hands because they’re not really doing anything about.”

South Wales Police have been approached for comment but have not responded.

Lockdown has been a key factor in the growing number of dog thefts.

Progress is being made in the fight against the illicit pet business. Police in Carmarthenshire recently completed a raid where 80 stolen dogs were found.

But as the lockdown drags on and the demand for a furry friend continues to rise, it’s possible these crimes may carry on threatening our communities.