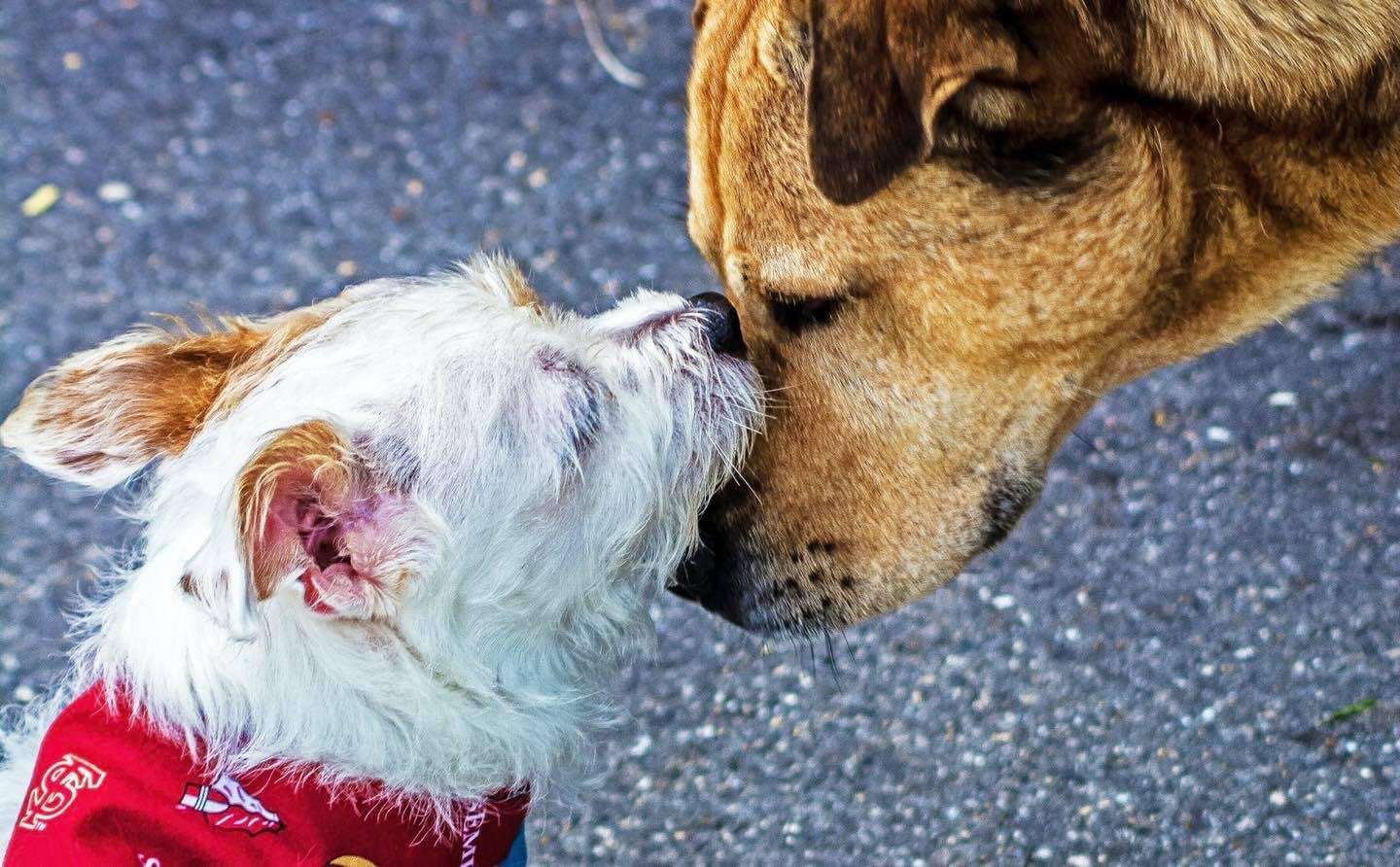 Officers are appealing for anyone who thinks they may own any of the dogs rescued during a warrant in Quedgeley yesterday (Friday 12 February) to come forward as the investigation continues.

Initial enquiries, including checks on microchips, have been carried out on 15 adult dogs recovered at a location in Naas Lane but no owners have yet been traced.

Our officers will be looking for proof of ownership so please send as many details as you can about your dog.

Images of the dogs won’t be released at this stage of the investigation.

The 55-year-old man arrested on suspicion of theft in connection with the case has been released under investigation while enquiries continue.

The recovered dogs remain at a secure location.

The dogs we have found are: