Her owner fears she is ‘in the wrong hands’

A desperate search is underway for a French Bulldog who was stolen from her home while her owner was hundreds of miles away at a funeral.

Abi Sumner, from Cotford St Luke near Taunton, was in Chester to attend the funeral of her boyfriend’s mother on Tuesday (November 26).

She said a friend was regularly checking up on her two dogs, Millie and Kiki, as well as giving them food and water.

But at some point that night, Millie was reportedly taken from her house.

She said: “We had been to the service, then onto the wake. Between the 4.30pm and 5.15pm my car was vandalised to the point I was unable to drive it.

“I refused to let it ruin the rest of the evening and I called my friend to let her know as she was dog sitting for me.

“She lived next door but one and was coming into my home frequently to check on the dogs, feed, water and let them out until I could get back home.”

Ms Sumner received a call the next morning from her friend who told her Millie was missing.

After making some enquiries, it is believed the dog was stolen from the house.

“I thought maybe that she’d just escaped until she told me that when she had come to my home”, she said.

“The window had been popped open and the back door and back gate were wide open.

“My friend went door to door where a few of my neighbours had confirmed that they had heard what sounded like a massive dog fight followed by howling and whimpering and a dog that sounded hurt.”

The situation is more desperate because Millie is heavily pregnant and due to birth to puppies today (Friday, November 29).

A “terrified” Ms Sumner feared her dog was “in the wrong hands and she’s not going to get the right care and love she needs so badly”.

Millie’s disappearance has left Kiki “extremely shaken up” and Ms Sumner’s three children were afraid to come home “through fear that the burglar would come back for our other dog”.

Ms Sumner has shared a missing appeal on her Facebook page, which has attracted more than four thousand shares.

It has led to possible sightings in nearby areas, including the Quantocks. She has promised a “substantial reward” for information that helps her find Millie.

After days of searching for her dog, Ms Sumner issued an emotional plea for information about Millie’s whereabouts and for her to be safely returned.

She said: “Just please let us have her back. Millie is such a timid dog.

“She doesn’t trust people that she doesn’t know. She is a very fussy eater and I’m worried that she isn’t eating properly.

“My children and I miss her terribly and our home just isn’t the same without her.

“I just want her home so badly so that I know she’s ok.”

Anyone who has spotted the dog or has information on its whereabouts is advised to call police on 101 and quote reference number 5219274874. 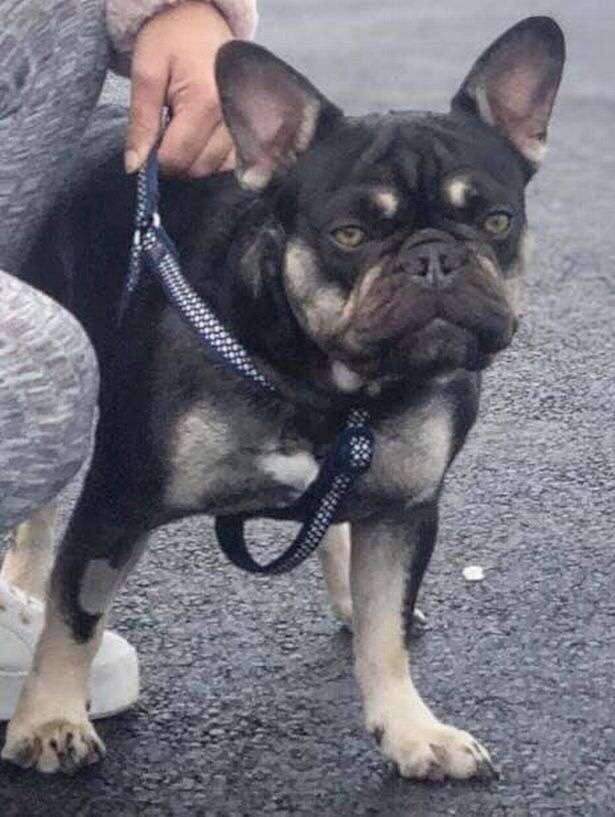 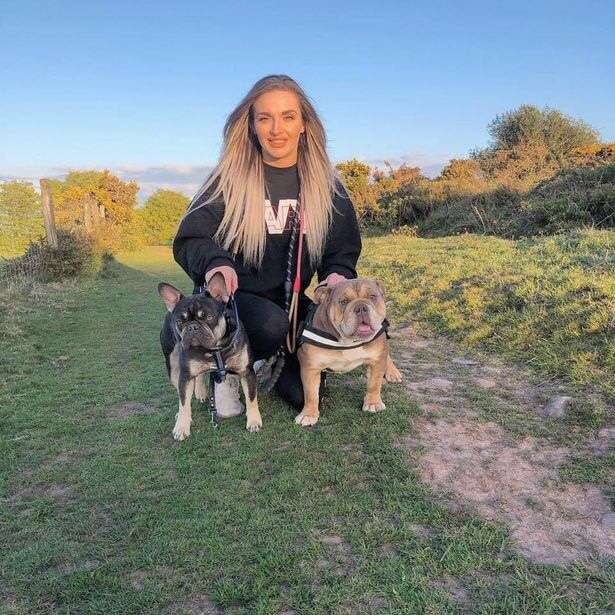 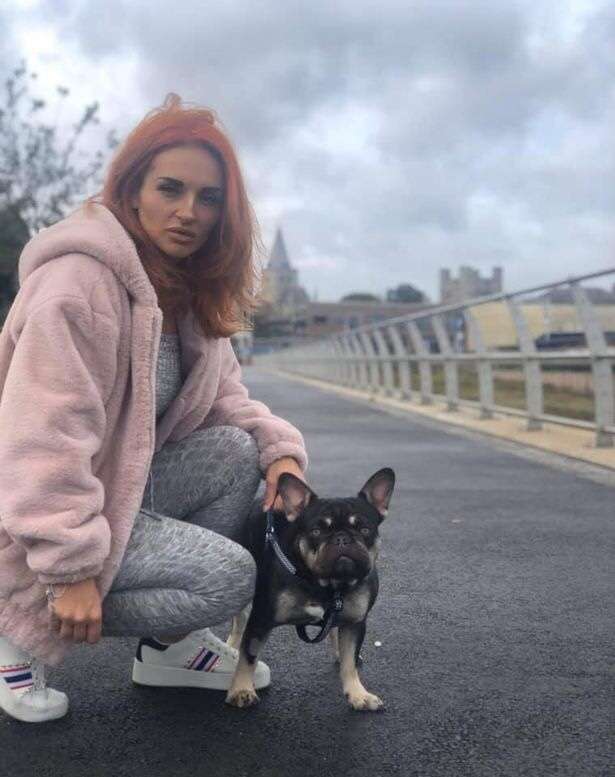 Share:
← ‪ROCCO REUNITED: Owner revealed the name of the person who was suspected of taking him on social media and ‘hey presto’ Rocco is back home safe and sound.
French Bulldog Hughie has just disappeared! →