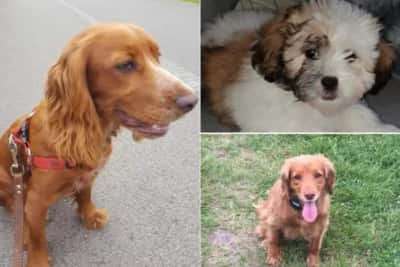 A dog snatching ring could be operating in Yorkshire, dog owners have warned, after several pets went missing from the same area in a matter of weeks.

David Drury, Amber’s owner, said: “I’ve owned and trained dogs for 40 years, and I’ve never come across a situation like this.”

Share:
← Stolen Peppa is reunited after 9 months and after being used for breeding #PetTheftReform
Owner’s heartbreak after beloved horse stolen from farm in Bodmin →