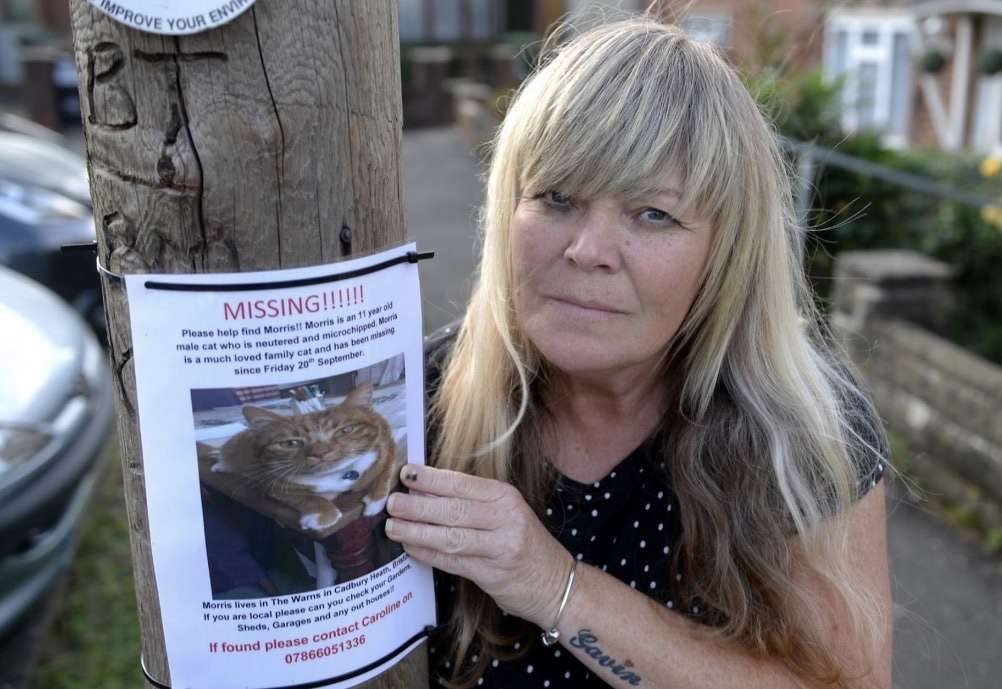 Police are investigating after the owners of a missing cat were sent a video of its partially-decapitated body.

The sickening film and pictures were messaged to Caroline Prater by a teenage neighbour, after the area around their home in Bristol, was flooded with missing posters for her cat Morris.

The Prater family had been searching for their beloved ginger cat Morris for more than a week around Cadbury Heath, when they received the shocking video.

But they are now in torment as the police begin to investigate – because they still have not found Morris’s body or have any information about what happened to him.

They said one line of inquiry that they have asked police to look into is a disturbing one – that their cat has been tortured and killed by yobs as some kind of initiative rite to join a local gang.
— Read on www.bristolpost.co.uk/news/bristol-news/family-sent-video-missing-cat-3371762 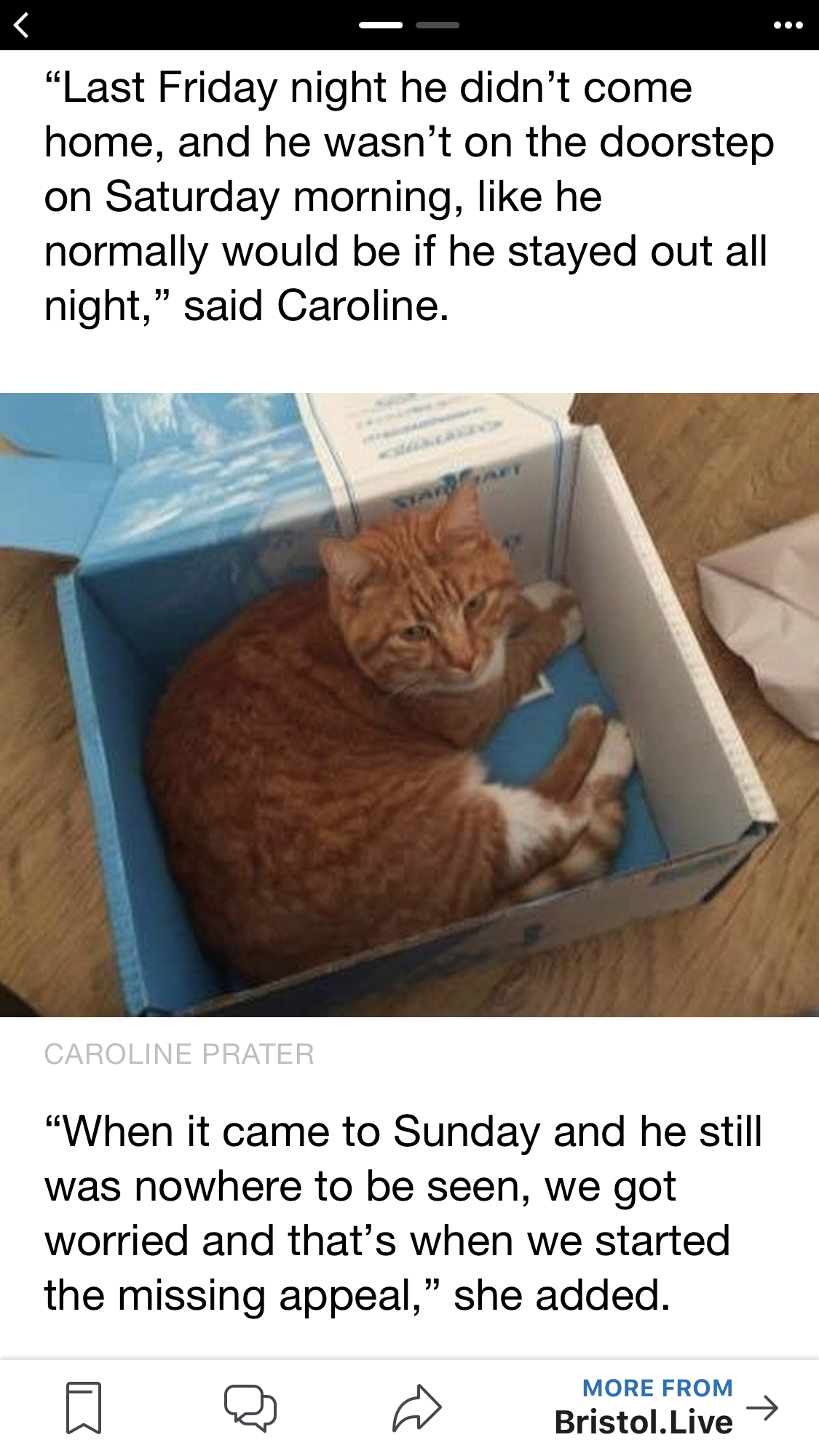 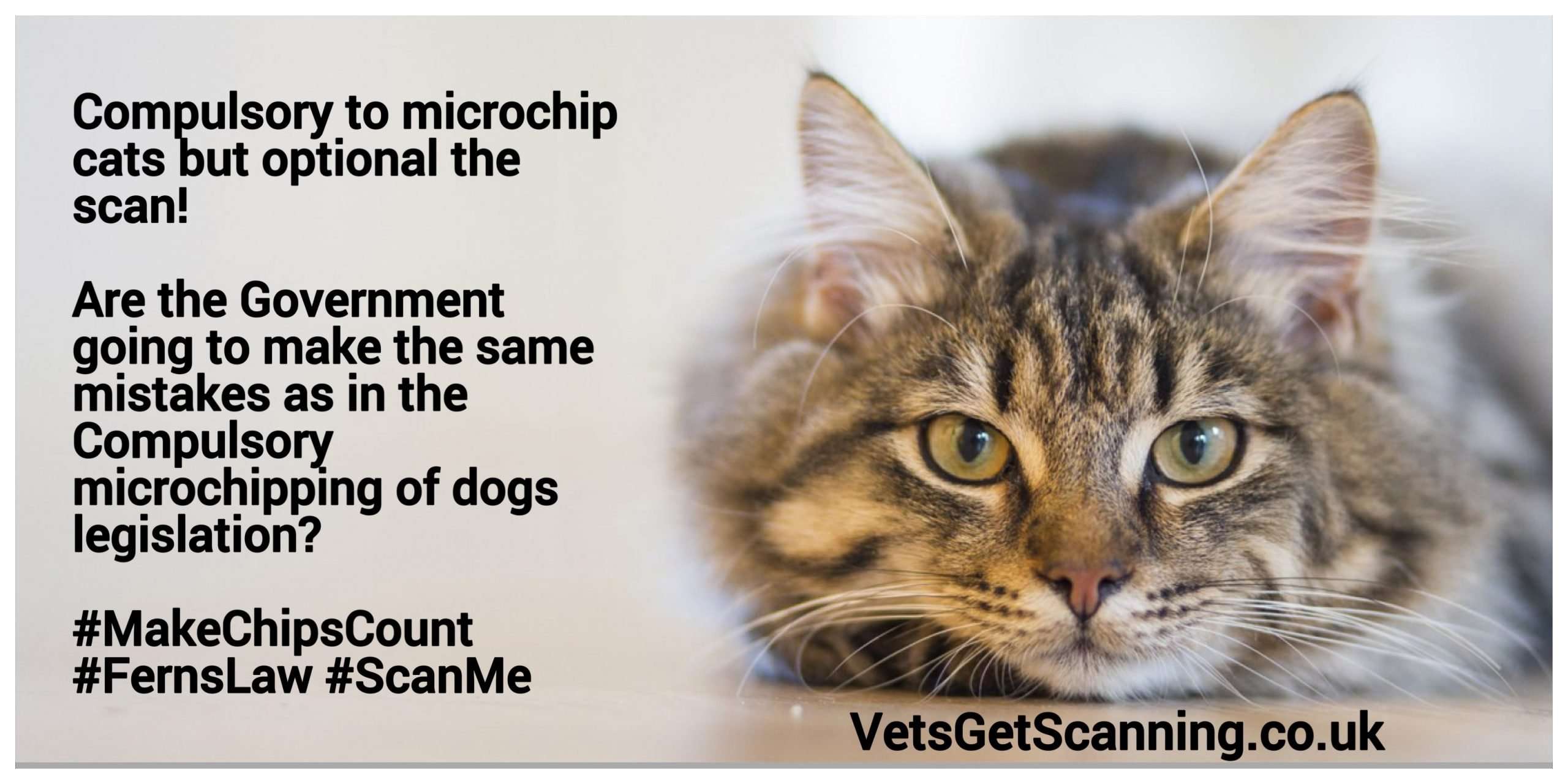 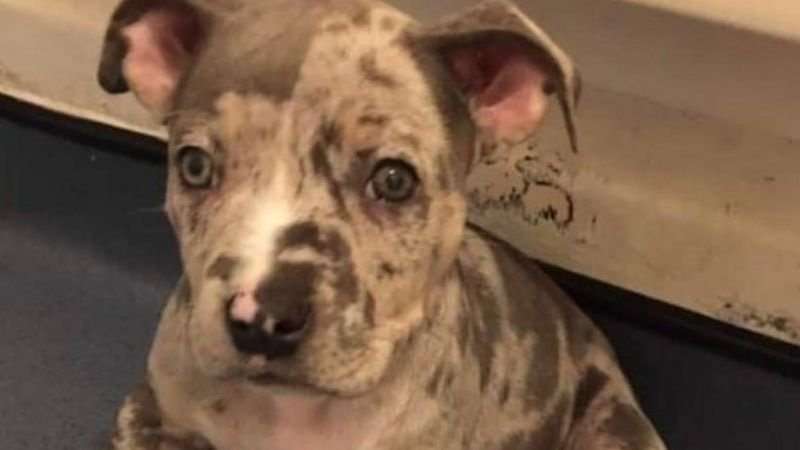 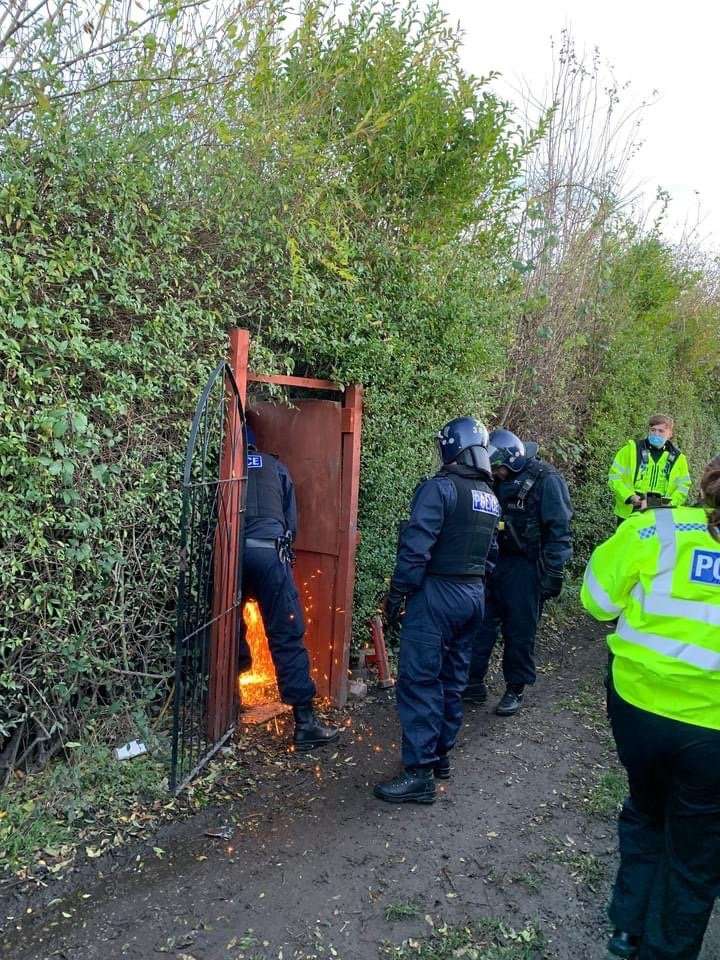