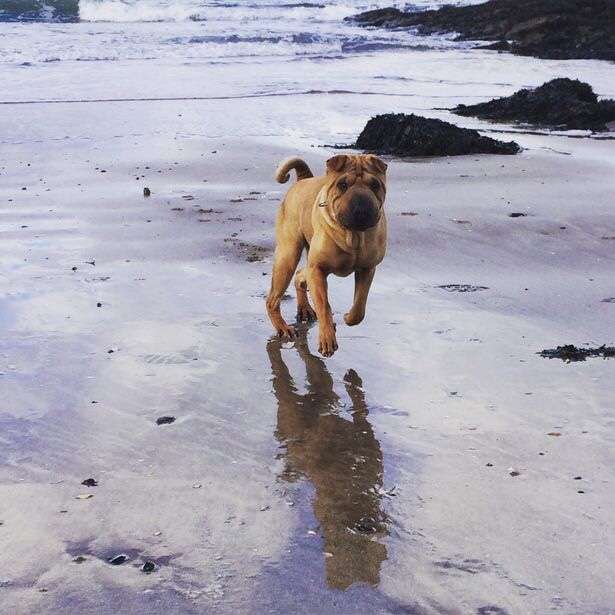 The family are now offering an award of £4500 in hopes of Nala being returned after she got lost in Strathclyde Park.

Nala, a five year old shar-pei, got caught up in a fight when walking in the park and ran off.

The family are now offering an award of £4500 in hopes of her being returned.

Doreen Lang is the mother of the owner Debbie.

She told the Wishaw Press: “We were walking and there was a dog in front with a man.

“His dog the turned round and went for Nala. She got such a fright and bolted away.

“After looking, we found the attacker but Nala was nowhere to be seen.”

Nala has been described as a loving family dog who hated being alone.

“She was great pals with my dog, Ollie, and even he is missing her. We have a huge Facebook following and have had media coverage and help from the park rangers.

“But no one has seen her, she must be so scared being out on her own.”

For anyone who thinks they have information on where Nala is, you can get in touch with the Facebook page by searching ‘Help FIND NALA’.

Bolted after being attacked by another dog. Is injured and very timid.

Microchipped and flagged as missing.

PLEASE DO NOT TRY AND CATCH HER JUST CALL THE NUMBER ON HERE. 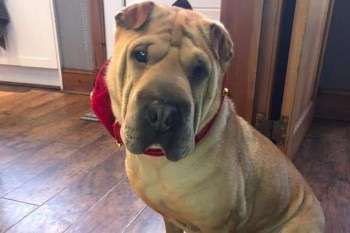 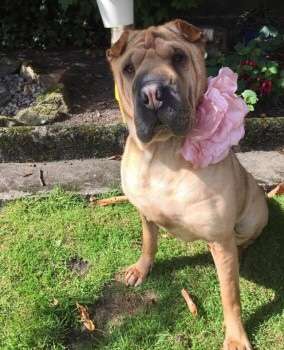 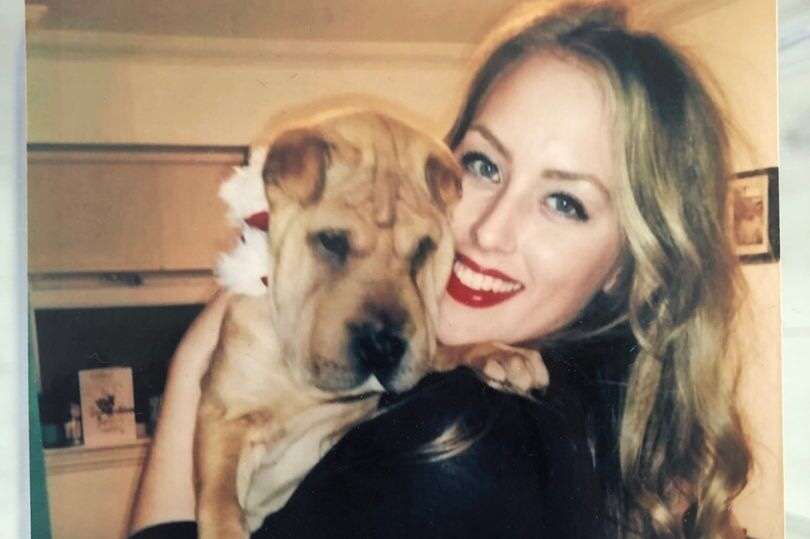