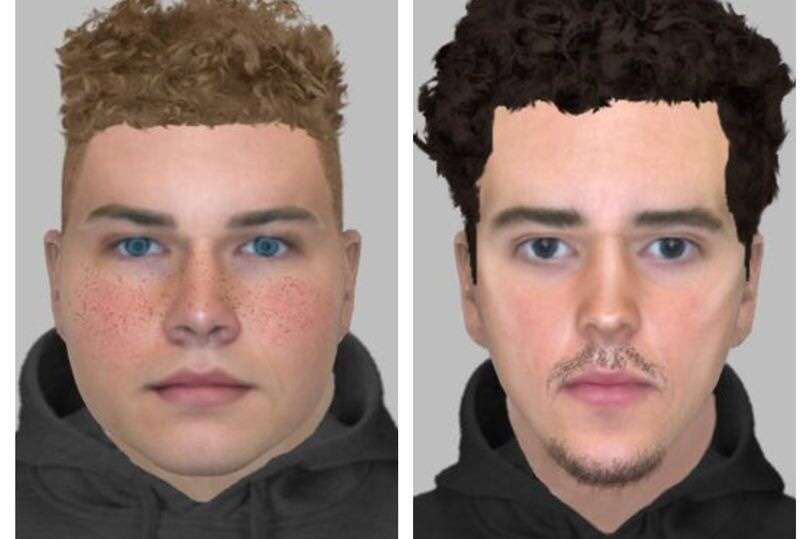 Police are searching for two men after a man was pushed over while walking his dog in woods in Doncaster.

A man in his 20s was walking his dog in Sandall Beat Woods between 3am and 4am on March 19 when he was approached by two men.null

The men attempted to steal the man’s bag, before pushing him to the ground.

The victim managed to run away from the pair and was uninjured.

Both men were unknown to the victim and were described as wearing scarves over their faces.

The first man was described as having auburn hair with freckles and being of a medium build, approximately 6ft and wearing a dark tracksuit.

The second man is also described as being of slim build with brown hair and large eyebrows. He was also wearing a tracksuit.

If you saw what happened or know the men matching these descriptions you are asked to contact police on 101 quoting incident number 642 on 19/3/20.

Share:
← Warning to cat owners in Doncaster after family pet is found shot dead.
Can you help reunite heartbroken Milton Keynes child with her missing Chihuahua? →