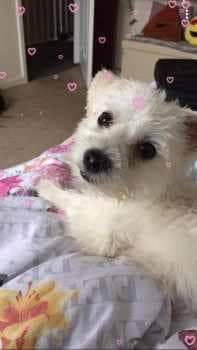 Dog thief ordered by Magistates Court to pay £250 and zero compensation and is free to steal another dog! Bobby was missing for 6 months. The person who had him is a drug user and on benefits.

What message does this send to pet thieves? Worth the risk isn’t it!

If you think #PetTheft is different from the theft of inanimate objects, and sentencing should include imprisonment, please sign and share the new #PetTheftReform petition 🐾❤️🐾 https://petition.parliament.uk/petitions/244530

At last we can tell what happened to Bobby and it is a warning to those who take other people’s dogs. The person who was caught by the police with him in her possession was charged with handling stolen goods. She has been ordered by the courts to pay £250.

00 compensation. To avoid embarrassing her and her family, because there are children involved, I will not name names. If I did, they could not sue me for slander or libel, as they have threatened whenever my questions about who had Bobby got too close to home. All the online abuse came from the same quarter. Bobby was found in the possession of the sister of a neighbour. Who stole him no one will say, how he got to Birmingham is also not mentioned but those neighbours watched Cerys Jones suffer for 6 months knowing full well where Bobby was and taunting her. So much for being good neighbours. This is also a lesson for those who are looking for missing dogs and those who steal them. My grandmother loved reminding us that if we were wronged or did something wrong that “The mills of God grind slowly but they grind exceedingly small”. Our poster photo of Bobby and thank you to Becky Ross and the angel who found him. Cerys has had a bitter experience too and lost a lot of trust. 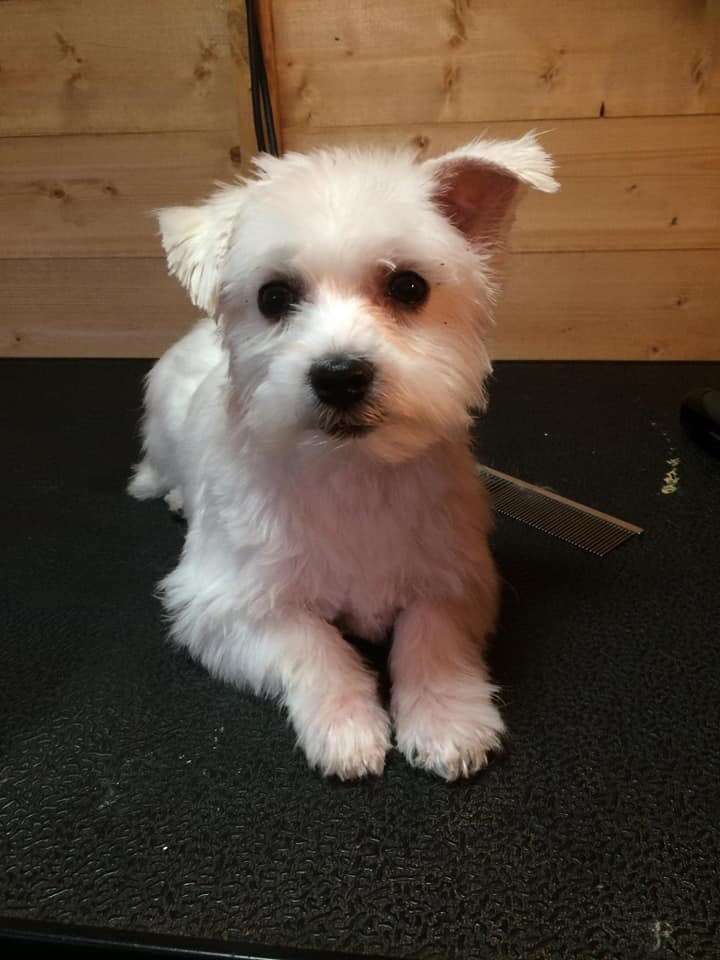 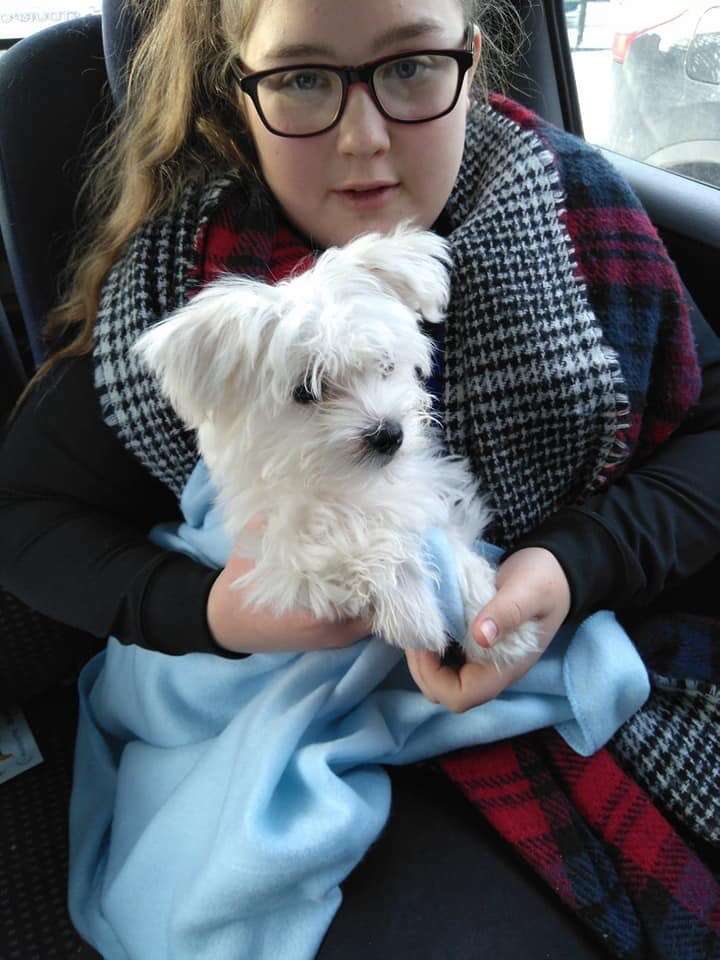 Share:
← An urgent appeal has gone out after a litter of 10 tiny puppies were stolen from a Croyde farm today (Wednesday, February 20).
Stolen dog Scruff reunited after 18 months #PetTheftReform →