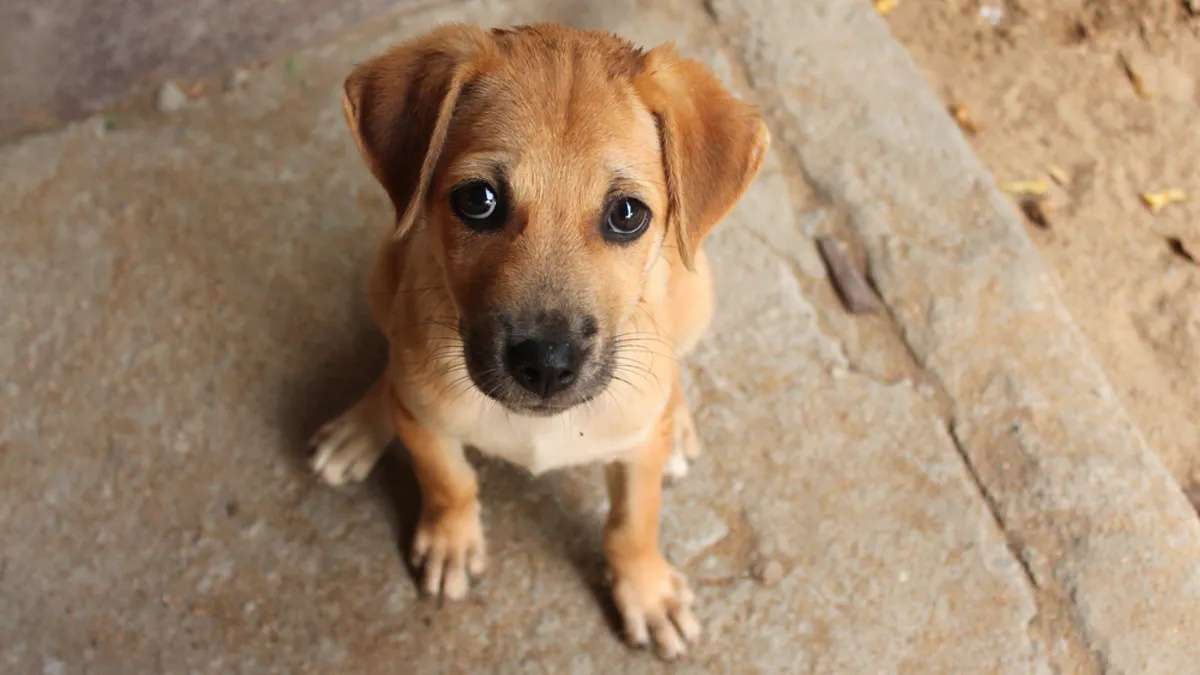 The demand for puppies this year has been rife with overloaded rescue centres, inflated prices, greedy breeders and in the worst case, an increase in pet thefts.

Bracknell has been no stranger to this, with dog theft cases being reported by walkers in the past few months.

In October, a dog walker warned residents to be ‘vigilant’ with their pets after spotting suspicious-looking men thought to be ‘dog snatchers’.

Shelley Hayman from Ascot was walking in Chobham Common near Ascot when a man approached her on the path after coming out from the bushes.

A similar incident happened in Cabbage Hill on August 28 this year.

A female dog walker was was strolling up to the car park in Cabbage Hill when she claimed to have seen five people get out of a van.

In the back of the van she saw there were cages and she believes the group of men were ‘dog snatchers’.

She said: “I do believe they were dog snatchers and definitely made me feel very uncomfortable.”

With the increase in dog thefts, a a petition has been launched calling for dog thefts to be made a criminal offence.

Hannah Louise Goldstraw who created the petition published online: “There have been reports of substantial increases in dog theft in recent months, with the most loyal of animals torn away from its family. Thieves think it’s all too easy and the punishment can be nothing compared to the gain with a shocking minority of dogs being reunited with their families.

Dog theft is not currently a specific offence and the crime of theft carries a sentence of up to seven years according to the Theft Act 1968, but this doesn’t target the specific problem which is dog theft.

“Dogs should be seen to have their own offence to protect them. Current laws and penalties are not enough justice for the families and dogs that go through this trauma. They protect us, so we will protect them.”

So far, more than 50,000 people have signed the petition calling for the laws to be changed around dog thefts.

The petition committee will hold this petition until they know the outcome of the previous #PetTheftReform petition debate in Parliament last October 2020.