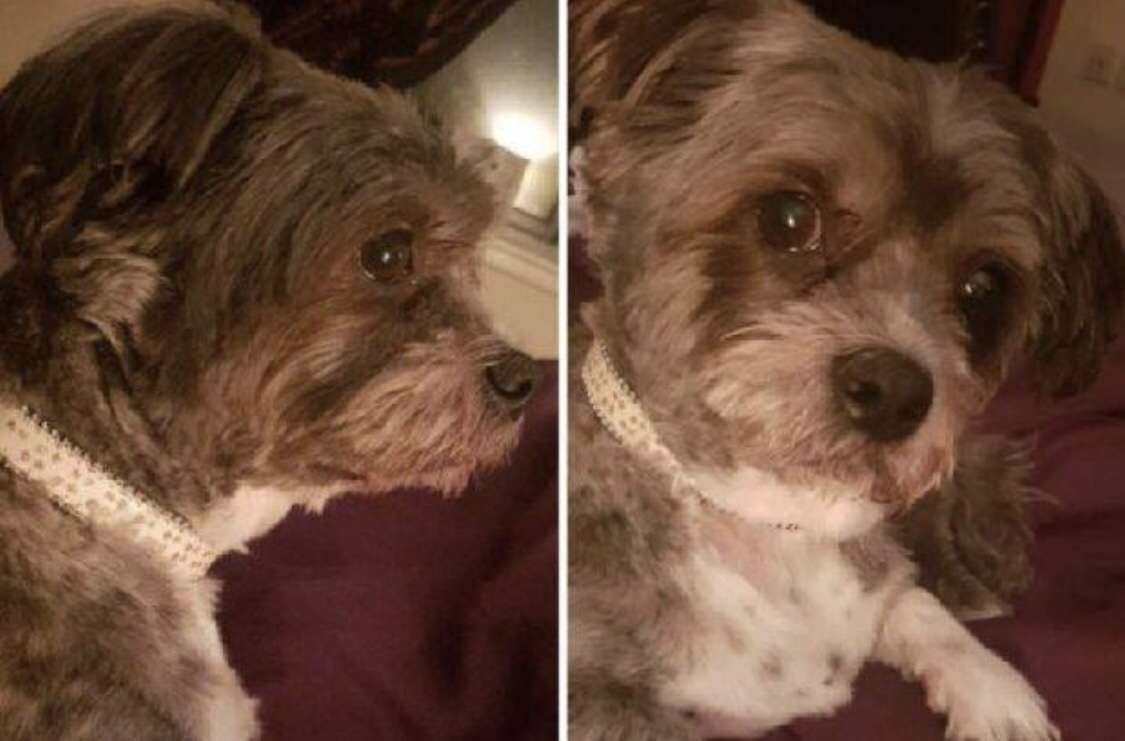 A dog has been stolen after its owner was assaulted and threatened with a knife on an Edinburgh street.

The theft happened shortly after midnight on Wednesday, when a 20-year-old man was walking his Shih Tzu Westie Cross in Newhaven Place.

He was approached by a man who attacked him, before a second man exited a grey vehicle similar to a Vaxhuall Corsa and also assaulted the victim.

The pair then walked the victim around the corner to Glenarm Place where he was confronted by a third man who presented a knife.

The trio took the victim’s dog and mobile phone before assaulting him again.

They then got into the car and fled in an unknown direction.

The victim sustained minor injuries following the attack and did not require medical attention.

Detective inspector Graham Grant said: “This was an appalling attack on a young man, which has resulted being traumatised and losing his family’s dog.

“This level of violence is completely unacceptable in our communities and we are eager to trace the three men responsible for this attack as soon as possible.

“I would ask anyone who was in the Newhaven area just after midnight on Wednesday, April 24, and has any information that might help our enquiries, to get in touch with us at their earliest convenience.”

Share:
← Revealed: Huge increase in cat thefts reported by police #PetTheftReform
Probe after man jumped out of car and tried to snatch dog from garden in Midlothian. #PetTheftReform →