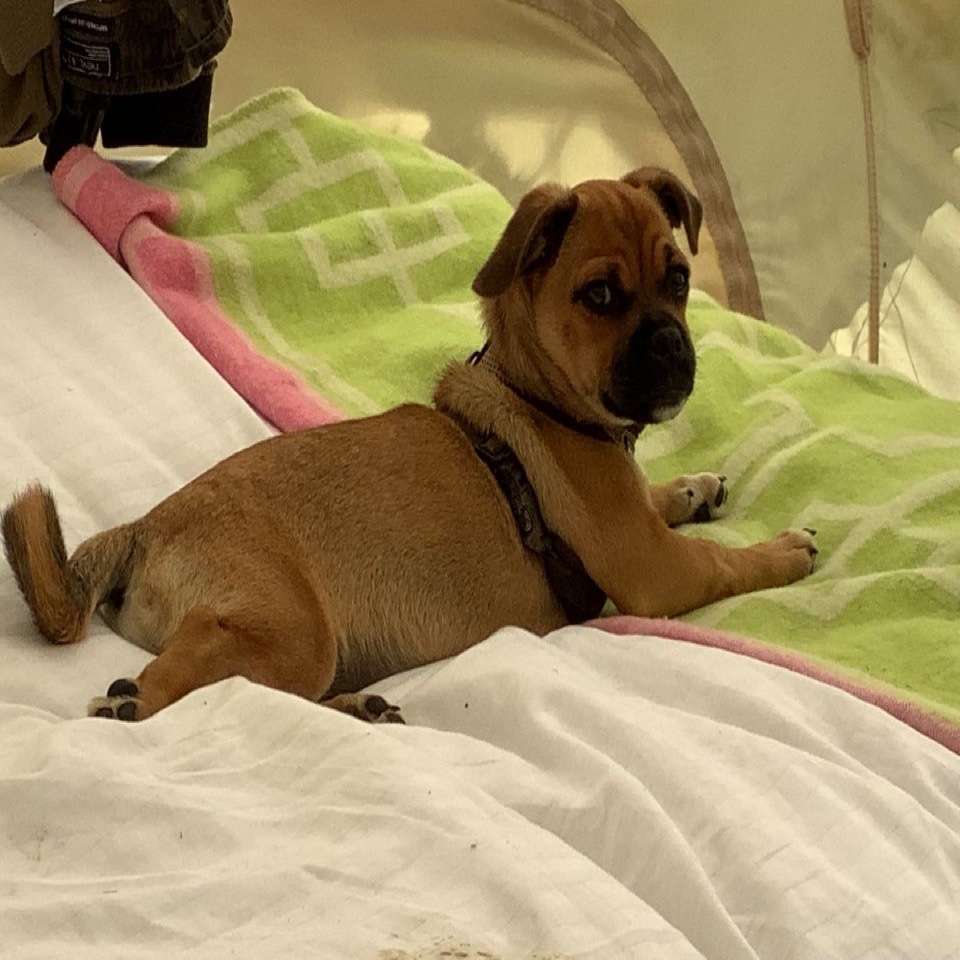 The 57-year-old, who also appeared in the sitcom Grass, has contacted local cops who have launched a desperate hunt for the burglars.

Two cars and property property was stolen from his home and Day urged people to get in touch if they “see or know anything”.

He said he is “only worried about the dog” and added: “I got burgled last night and our dog COCO is missing, can’t believe it.

“(If) anyone sees or knows anything (I’ll) be very grateful.”

“My neighbour has footage of a person hooded up and gloved up approaching his house.

“They spent some money on one of the cards in the middle of the night.

“Bank has shop and address. See what the police can do with that.

“The burglary was reported to police at around 6am and is believed to have taken place at some point after 11pm November 26.

“Two vehicles and a quantity of personal property were stolen.

“A dog was also reported missing – it is unknown whether she was stolen.

“Enquiries are ongoing, including analysis of the scene and assessment of available CCTV. There has been no arrest.”

Anyone with information is asked to call police on 101 quoting reference CAD 1061/27nov.

We were burgled and the dog is gone

or call Metropolitan Police Service on 101