A beloved dog which was snatched from her owner in dramatic scenes on Princes Street has been returned safe and well by a kind stranger.

Yesterday Laila Hepburn told the Evening News how a woman stole Tinkerbell the chihuahua out of her arms on Sunday evening.

The distraught family offered a £500 reward for her safe return.

A video of the moment the tiny canine is reunited with Laila shows the dogs tail wagging with excitement.

She said: “Someone sent a picture of their ‘new puppy’, realising that it was actually a stolen dog.

“The man was supposed to be paying for her last night so he didn’t, and now she’s been returned to us.

“He also turned down the reward and said she should just be home.

“All the way home on the bus people were looking and saying that they’d seen the story. And Marley, our other dog, was so excited to see her.”

Following the theft a police spokesman said: “We were called around 7.10pm on Sunday, November 24 following reports of a theft of a dog on Princess Street. Enquiries are ongoing.” 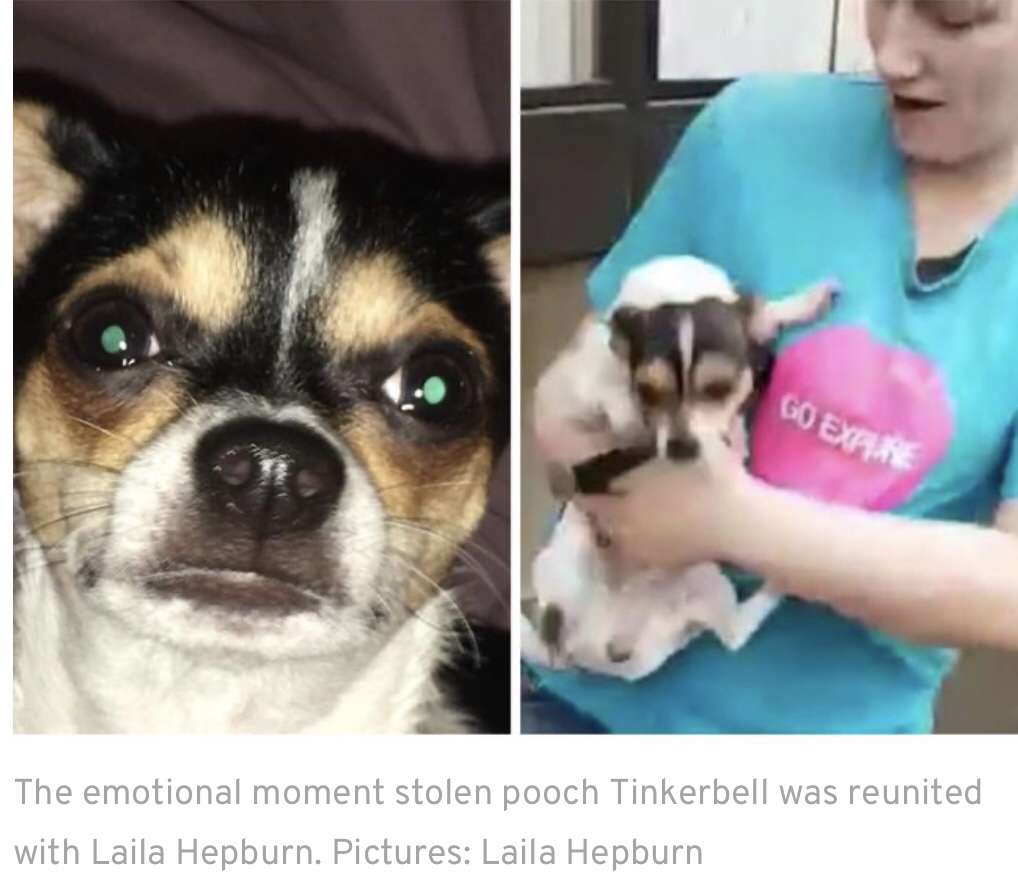 Original post:- An Edinburgh woman has launched an emotional appeal for help after her beloved chihuahua Tinkerbell was snatched in the city centre last night.

Laila Hepburn was walking along Princes Street with her boyfriend at around 7pm on Sunday when a stranger nabbed Tinkerbell out of their hands.

When Laila and her partner challenged the thief, the woman tucked Tinkerbell into her coat and began shouting that it was her dog.

Passersby – without knowing what had happened – leapt to the woman’s aid and restrained boyfriend Chris long enough for the thief to escape on a bus.

The incident happened outside the large Boots store halfway along Princes Street. Laila’s family are offering a reward for information.

“People were trying to stop Chris taking the dog back. I’ve phoned the police but nothing has happened yet.

“Tinkerbell is really well known – people always ask after her and say hello – so everyone is shocked.

“If you see her please shout ‘Tinkerbell’ and if she turns round it’s her. Please phone the police and try to keep track of her until police turn up.”

Laila said that her other dogs Diesel and Marley are distraught at home.

She added: “I’m trying to tell myself that even if I never see her again hopefully she’ll be sold to a nice family who will treat her well but Chris keeps saying ‘imagine what she’s going through right now’.”

Laila’s sister has offered a £500 reward for anyone who can help return Tinkerbell to her rightful home.

A police spokesman said: “We were called around 7.10pm on Sunday, November 24 following reports of a theft of a dog on Princess Street. Enquiries are ongoing.” 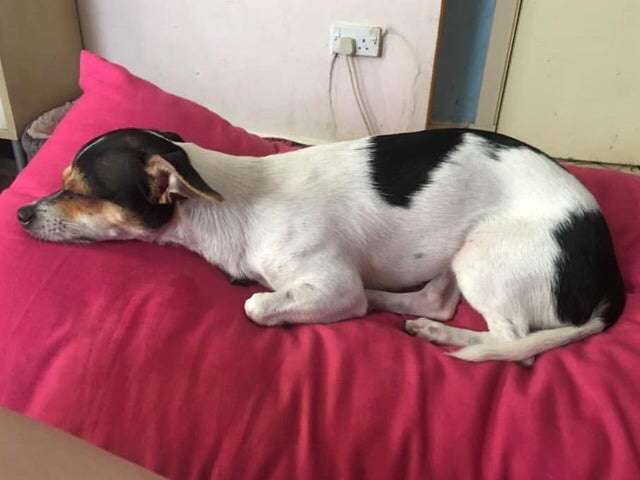 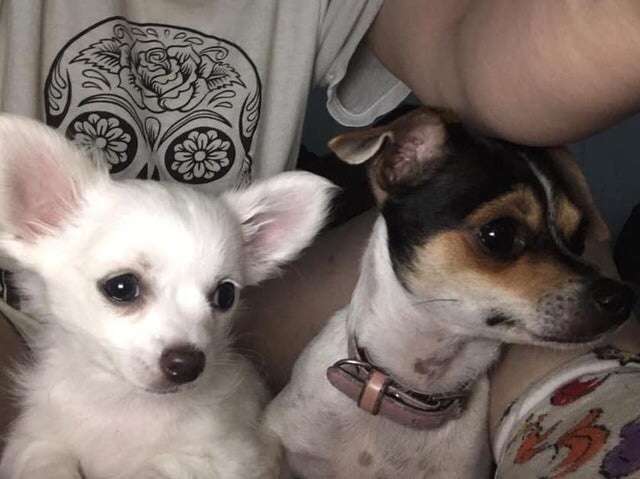