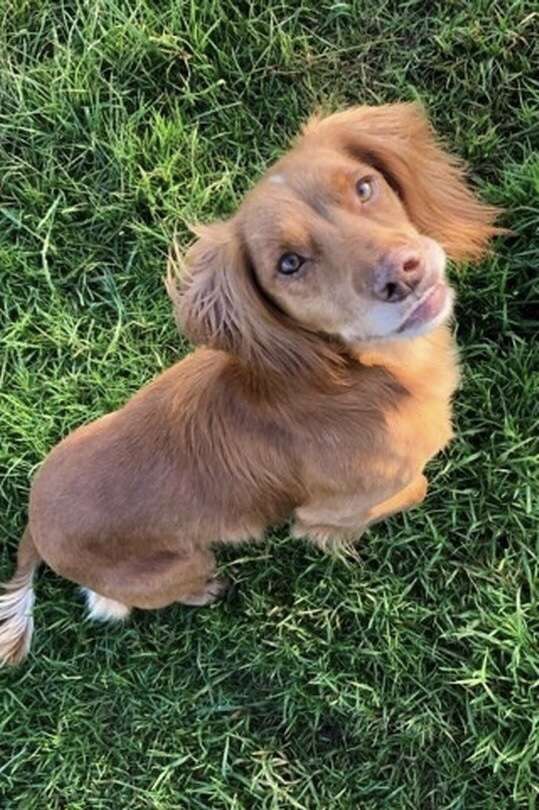 It was only when the owner arrived at Loyton Sporting in Exmoor for a day of shooting that he realised Eley was missing.

Simon, whose father owns Dartmouth Crab Company, has been desperately retracing his steps in the hope of finding him.

Gun dog trainer Sue Nicholls, who is trying to reunite them back together, said: “After leaving home, Simon drove through Dartmouth, Totnes and then joined the A38 at Buckfastleigh.

“The traffic was gridlocked on the way and slow going.

“Simon thought he securely locked the dog box, but obviously he hadn’t and when he got to the shooting estate the dog was not there.

“Eley is the most beautiful gun dog. He could be anywhere, but maybe someone has picked him up? He has a microchip which is still in the breeders name so we have told them Eley is missing.

“I just hope he has not been killed after jumping out of the VW truck.”

Share:
← Two dogs stolen from secure car park outside Sainsbury’s in Luton.
My dog SNOWY disappeared from my property →