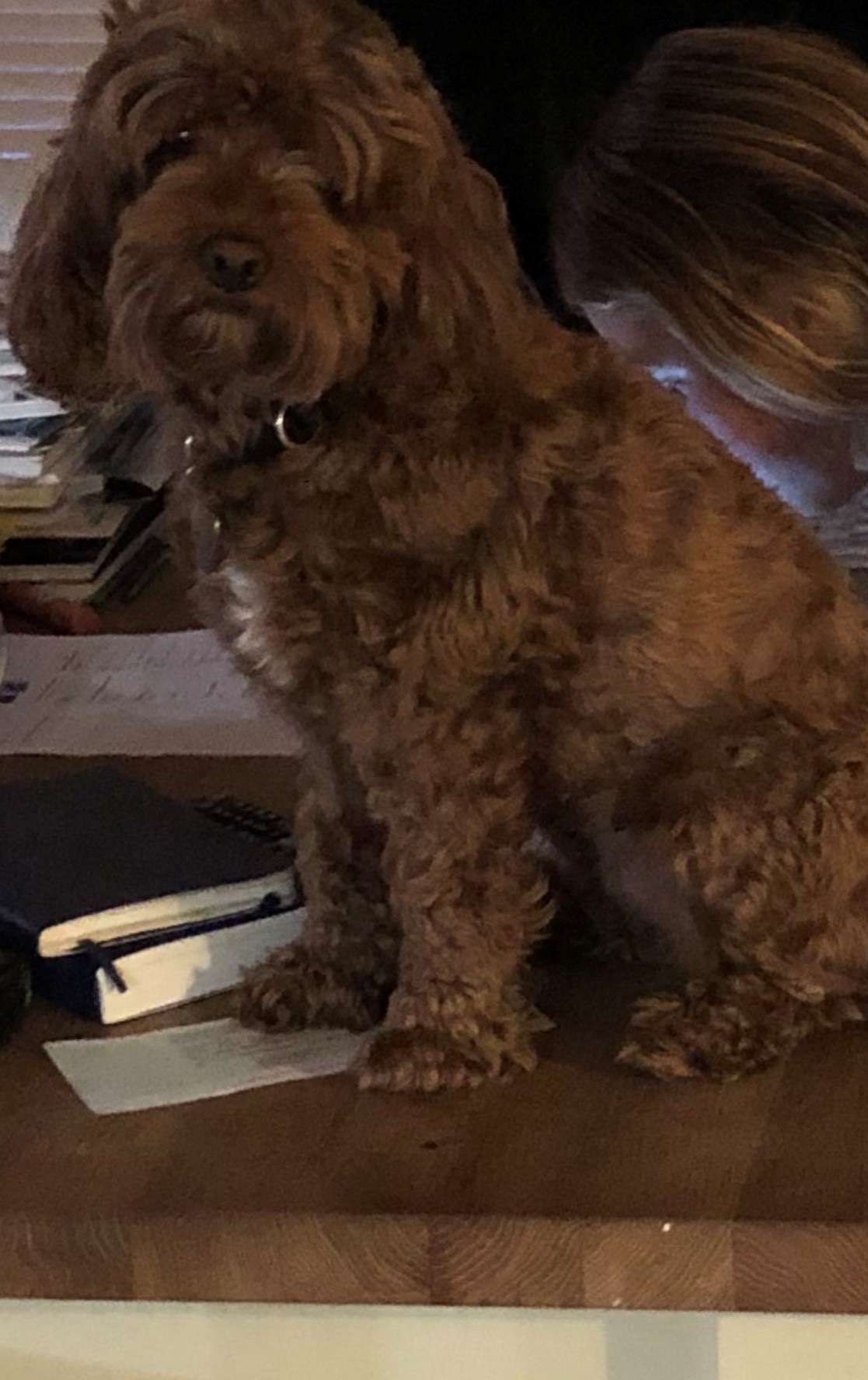 RIZ REUNITED 🐾❤️🐾 Social media worked it’s magic and Riz was made ‘Too Hot To Handle’! She was found scared on a busy road an hour away from home!

Original post:Do you recognise this cockapoo?

She is called Riz and was stolen from a van, which was parked on the driveway of a property in Main Street, Tinwell, on Tuesday (15 October).

Her owner left Riz and another dog he owns in his van while work was being carried out on his house. At 3pm, Riz’s owner went out to the van and found she was missing.

Riz is red/ginger in colour and is microchipped. She has a white mark on her chest.

Police would like to speak to anyone who has seen or been offered a dog matching Riz’s description for sale – or anyone who knows of her whereabouts.

Police would also like to speak to anyone who saw anyone acting in a suspicious or unusual manner in Main Street, Tinwell on Tuesday.

Share:
← Dog theft on the rise: how in danger is your pet and what can be done about it
Walker shaken as pug and cocker spaniel grabbed in attempted dog theft on Chobham Common →