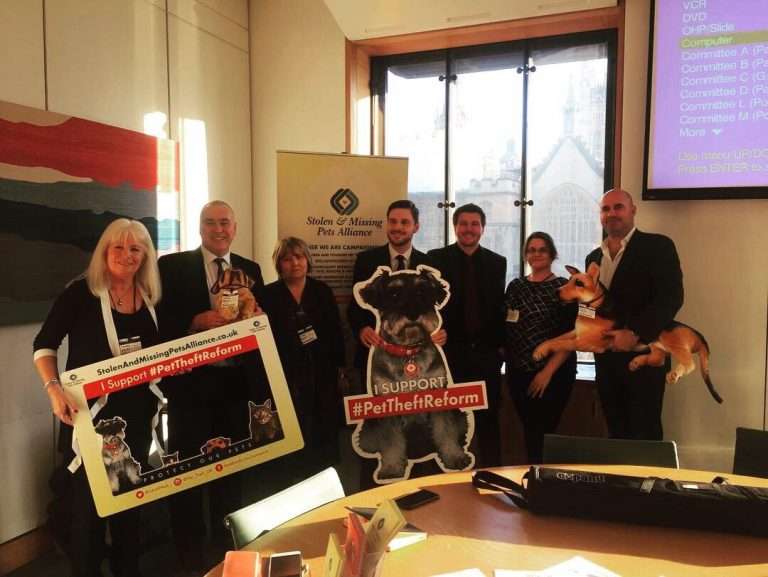 Recent findings published by Direct Line Pet Insurance, using UK police statistics, show an upward trend in pet thefts in recent years, with a 14% rise in 2016 and a further 6.8% increase in 2017.

The Bill will now pass to the committee stage, at which point MPs will examine the amended legislation, before it goes to the third reading before it can become law.

Aberdeen MP urges for a change in pet theft laws | Press and Journal
— Read on www.pressandjournal.co.uk/fp/news/aberdeen/1689480/aberdeen-mp-urges-for-a-change-in-pet-theft-laws/