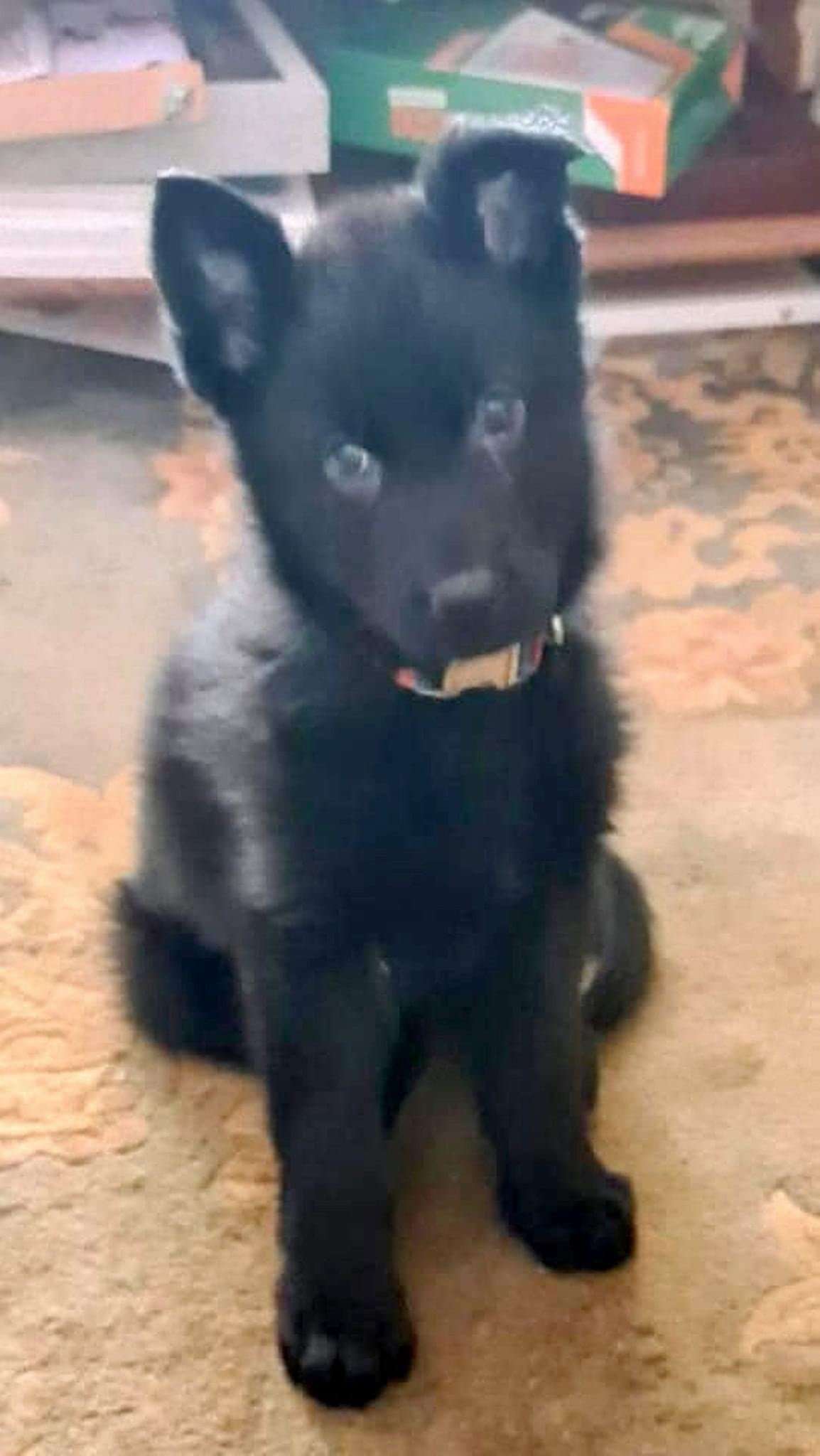 Officers are pleased to confirm that a dog that was reportedly stolen in Poole has been reunited with its owners – with one man arrested.

It is reported that at around 3.30pm on Friday 23 April 2021 a German Shepherd puppy called Bear was stolen from outside Tesco Express on The Quay.

Bear was on a lead when it is alleged that a man bent down and unclipped his lead, before running off with him.

Following enquiries, Bear has been located at an address in Poole and reunited with his owners. We would like to thank the members of the public who came forward with information following the original appeal.

A 35-year-old Poole man has been arrested on suspicion of theft and is currently assisting officers with their enquiries.

Original post: Andy Smith was holding his three-month-old German Shepherd on a leash outside the store in Poole Quay, Dorset, when the thief came up to him and pretended to stroke him.

The thief managed to take the puppy, named Bear, off his lead without Mr Smith, 67, noticing, and snatched him before the poor owner could realise what had happened.

A security guard and passer-by gave chase but were unable to catch him as he fled on a Beryl bike.

PUPPY BEAR STOLEN from outside Tesco in Poole Quay, Poole Harbour in Dorset at approx 3.30pm today 23 April 2021 by someone on a Beryl Bike! (A Beryl Bike is a bike sharing scheme in Bournemouth and Poole!

Bear in the local newspaper: https://www.bournemouthecho.co.uk/news/19259335.owners-plea-puppy-stolen-poole-quay/