4 lads confronted me saying give us the dog and u won’t get hurt.

1 i would NEVER hand over my dog to anyone.

2 my husband was catching up he left his phone. He came running round the corner with my German Shepard who’s isn’t 16 weeks old. Shepard and my husband flipped. Hubby managed to grab 1 of them and the dog pinned the other held to the police came unfortunately the other 2 ran off.

Police were great 2 police cars and a van come. The lads are known to the police. They said how lucky I was as they are known to turn nasty… 😡

My pup was terrified so was I im so glad my husband was 3 mins behind me.

What the hell is wrong with people. 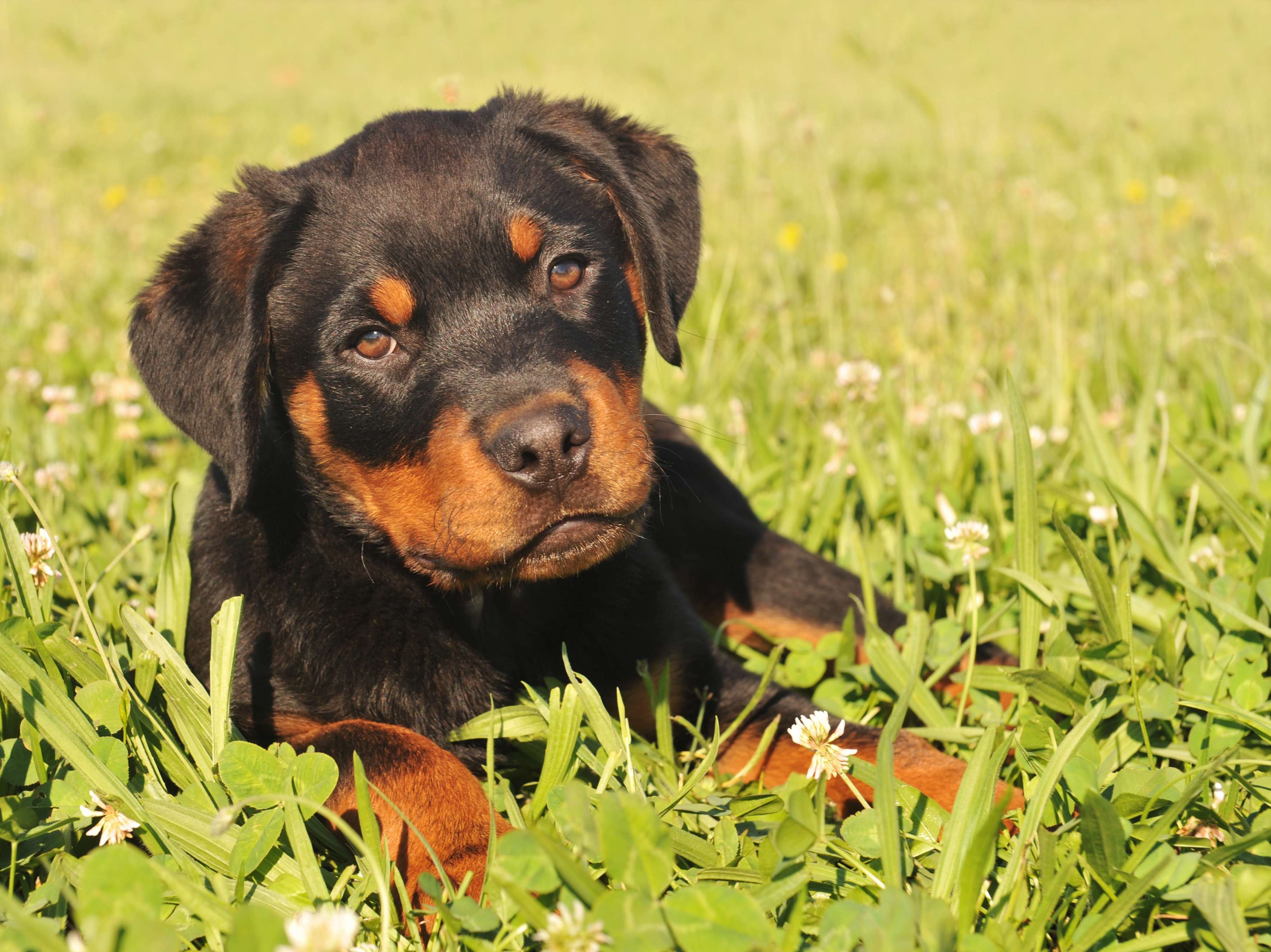 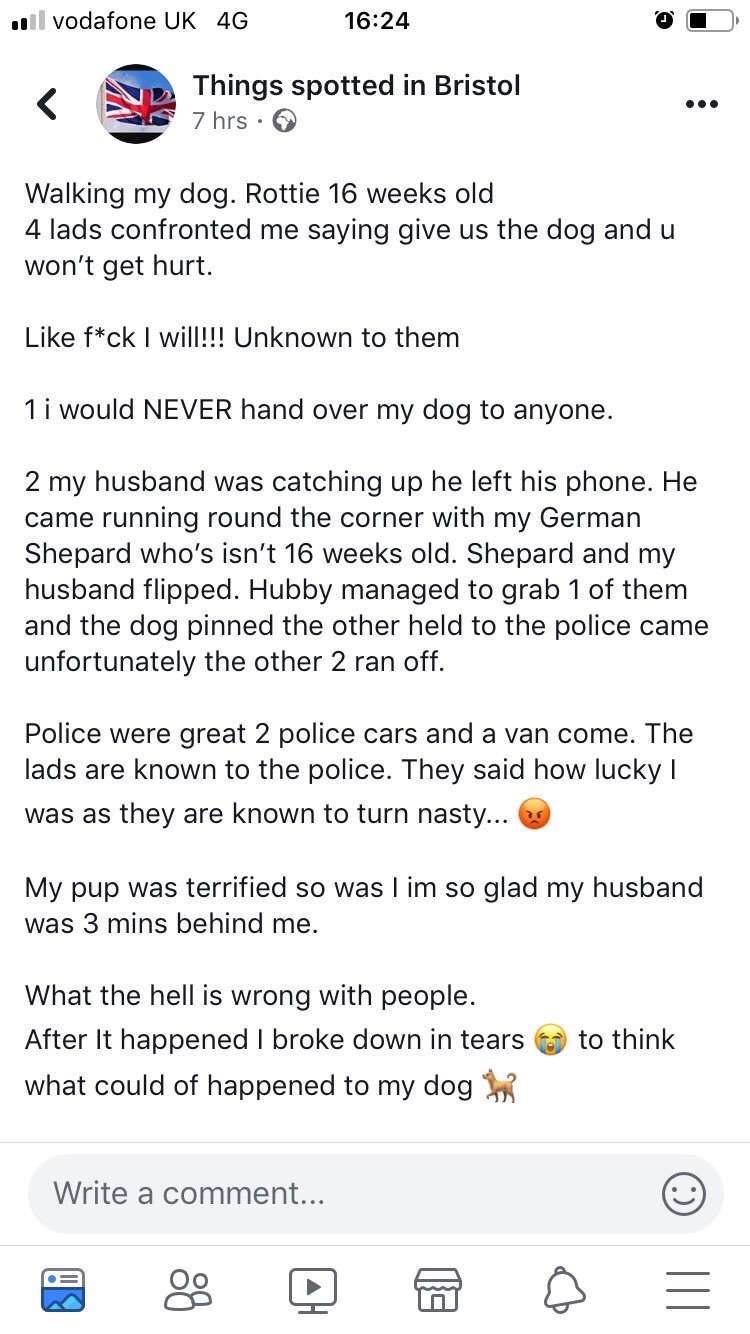 Share:
← Man tries to steal boy’s dog in Thorpe Bay | Echo #PetTheftReform
Man who stole Louis gets a 2 year custodial sentence but that is because of blackmail charges, not because Louis was stolen #PetTheftReform →