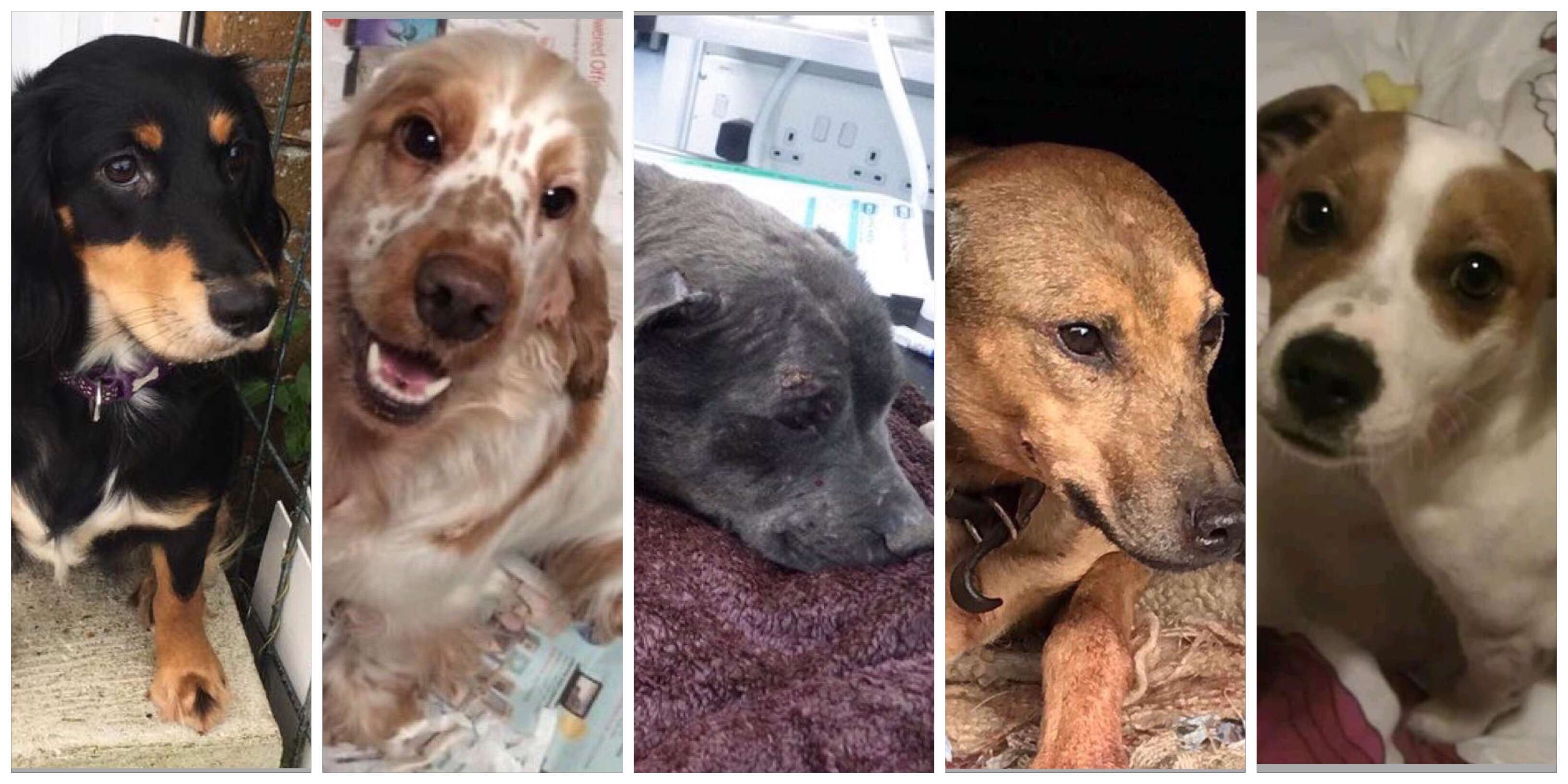 The #PetTheftPetition was created by Dr Daniel Allen. If you agree that Pet Theft should be a criminal offence please sign and share, tweet, email to as many friends as possible. Two people per email address can sign!

This is Wilma. She was stolen during a break-in. Days later Wilma was found with a noose around her neck, hanging lifeless on the gate outside the family home. Her family are devastated 💔 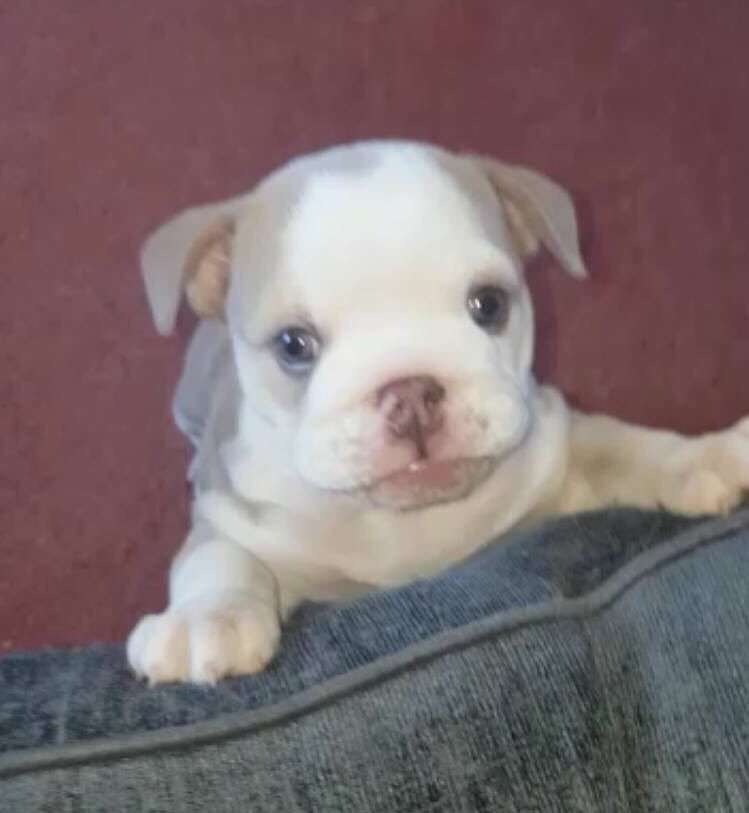 This is puppy FRED he was stolen and found on the side of a road wrapped in four black bin bags. Justice for Fred 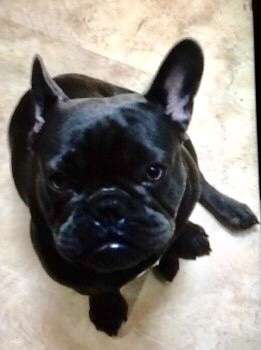 This is IVY. She was #stolen from her home & found dead the next morning. IVY had been dumped by the side of a road having suffered serious dog bites & bruising. So far the culprits have got away with murder. The law must change! PLEASE SIGN & RT to help x 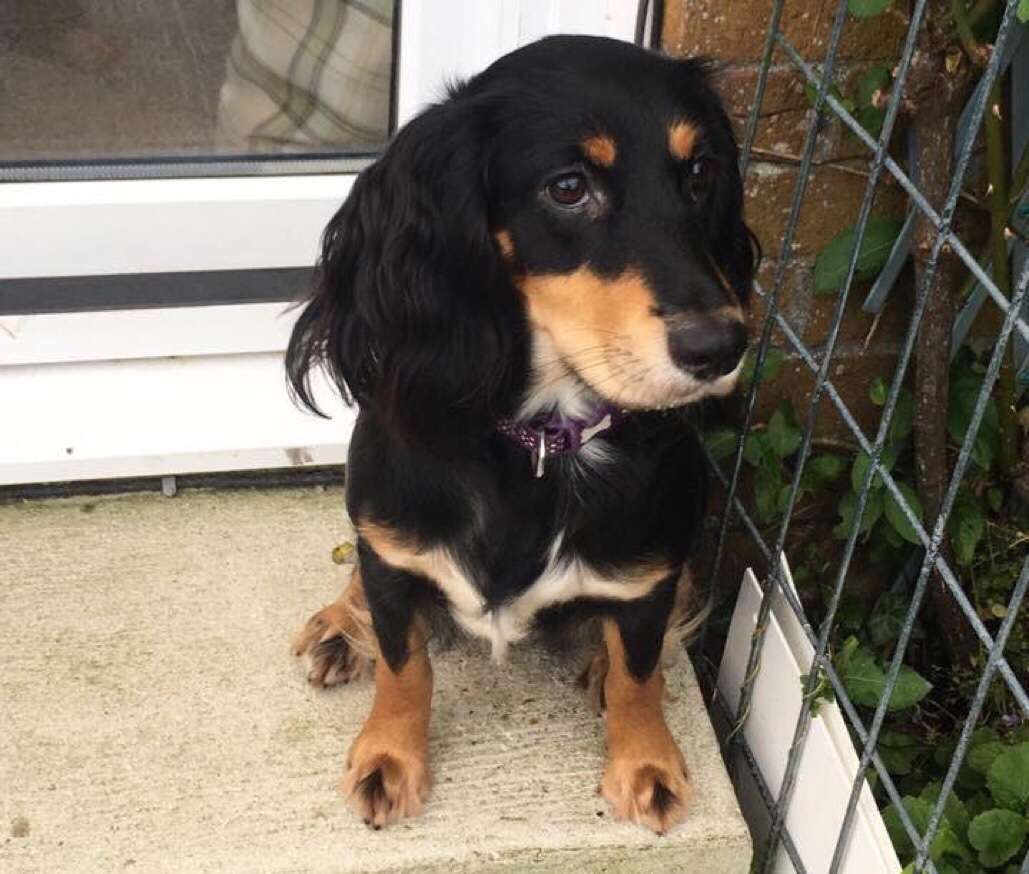 This is Bentley. He was stolen from his bed with five other cocker spaniels. Sadly Bentley died as thieves tried to gouge out his microchip, leading to a brain infection. So far the culprits have got away with murder. The law must change! PLEASE SIGN & SHARE the #PetTheftPetition 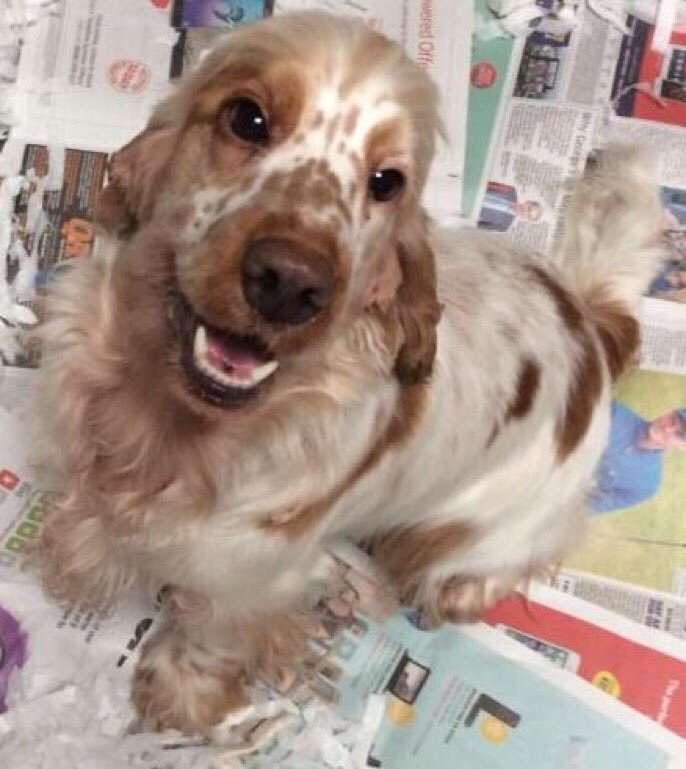 This is Zeena, she was stolen. Forced to fight for her life again and again. Brutalised. For some, #DogTheft is just the start of a life of suffering. Despite this, #PetTheft is seen no differently to the theft of an inanimate object. SIGN AND SHARE to help change this 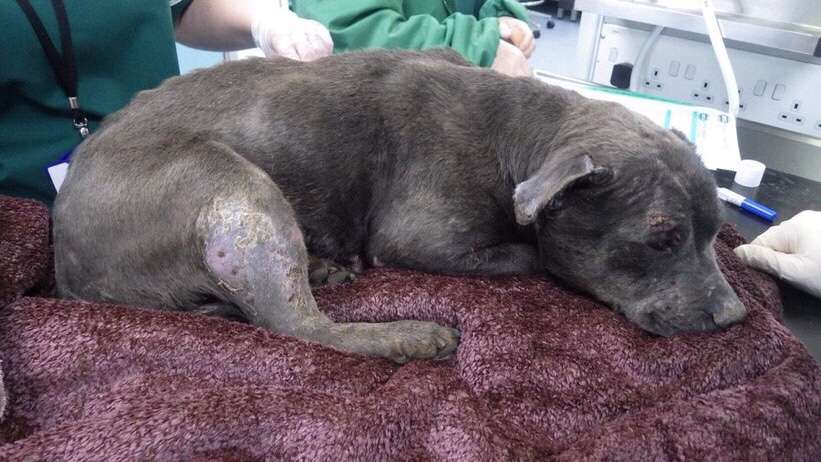 This is Ella, she was kicked so hard by a dog thief that she died from her injuries. Ruby & Peggy are still missing. The pain of losing her dogs caused a breakdown. Pls RT to help reunite this family & SIGN to make the government take #PetTheft seriously. 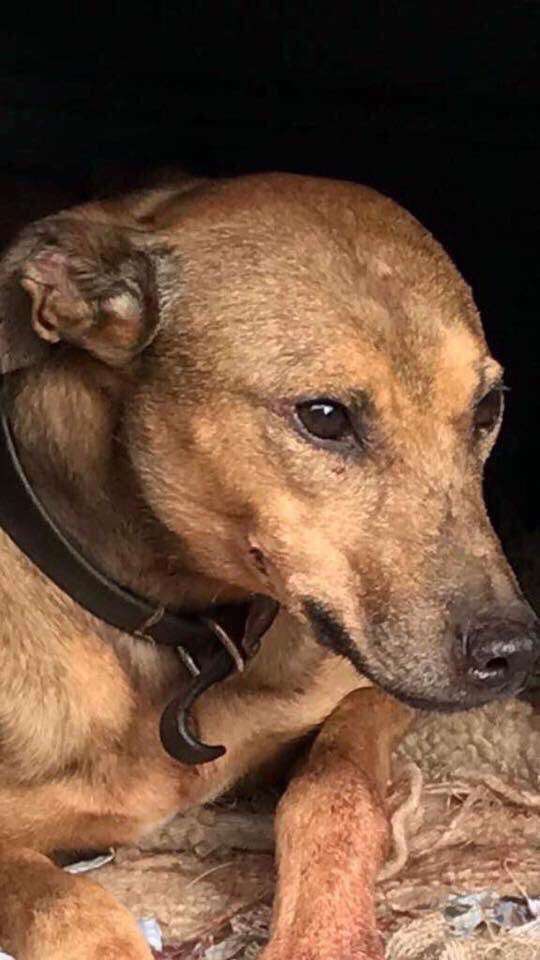 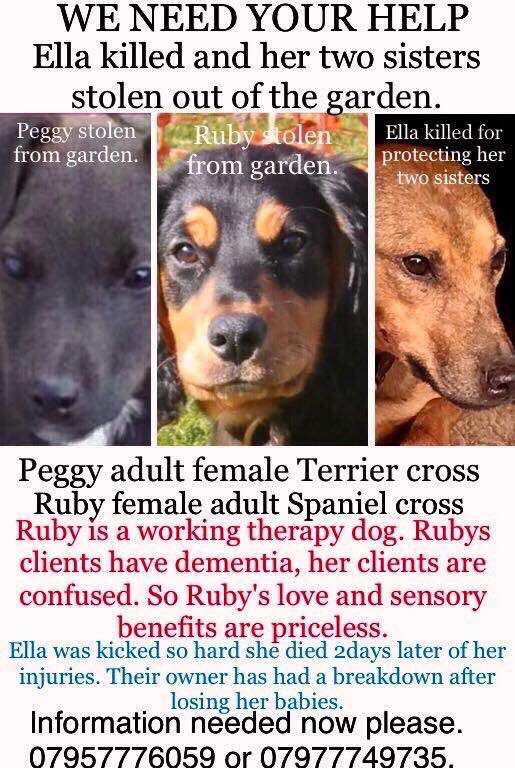 RIP BUDDY 💔 Stolen 2 weeks ago from Bonhill, Dumbarton, Scotland. Buddy was found washed up at Rhu in a rubble sack with blood staines, SSPCA vet said it indicates that this boys death was as a result of foul play #PetTheft breaks hearts 💔. Please sign and share 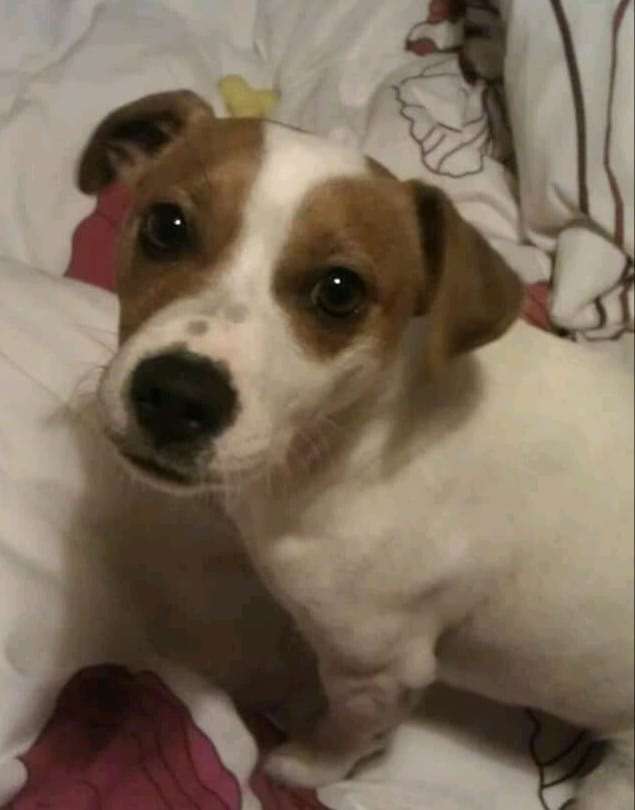 RIP DOTTIE 💔. FOUR DOGS STOLEN, #DORKING #SURREY on 5th November 2016. Dottie either escaped or they threw her out and she was hit by a car and sadly had to be put to sleep. 3 #dogs still missing Victims of #DogTheft Pls sign the #PetTheftPetition 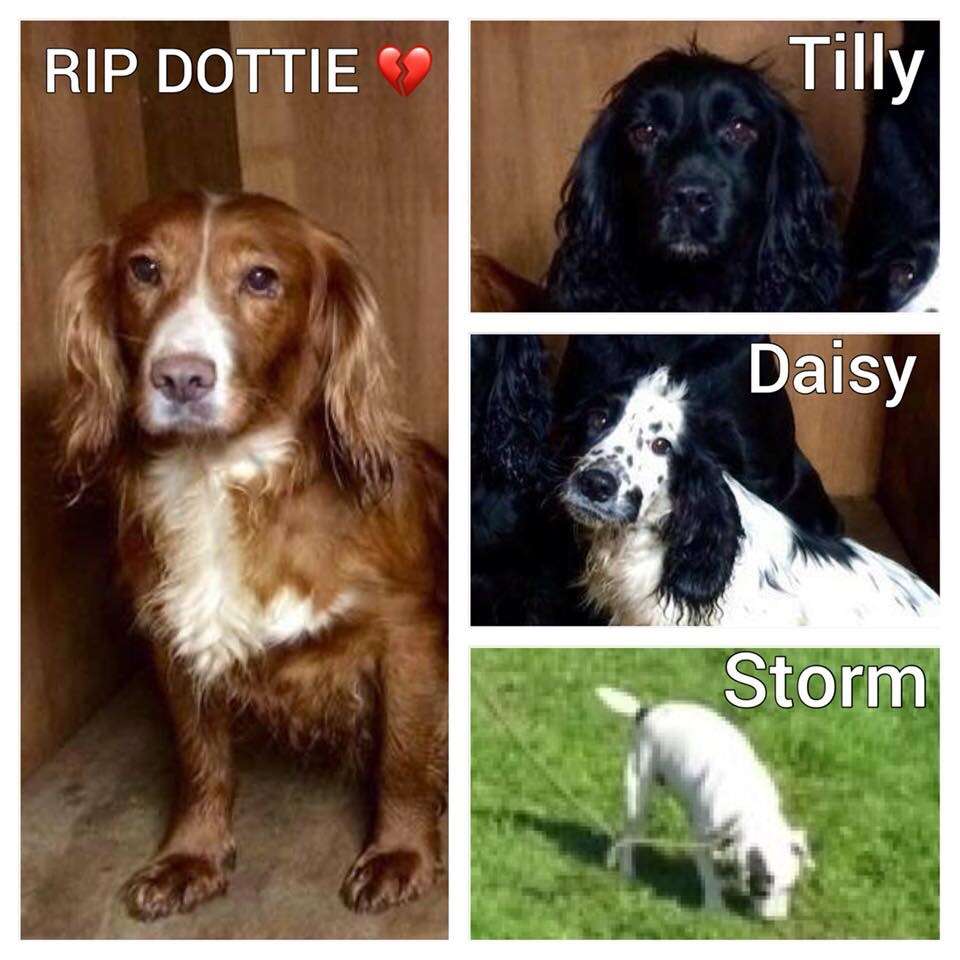 Every pet theft is heartbreakingly cruel leaving family members devastated. Many pets will be sold on and will have a new identity living with a new family who have no idea they have a stolen pet. The only way to check this out is to get your new pets microchip registration checked, something many vets fail to do as they don’t want to get involved in ownership disputes but that’s the reason we microchip our pets isn’t it ?!?

Share:
← #PetTheftPetition reaches 90,000 – nearly there!
Four people have received SUSPENDED sentences for their part in a commercial burglary and dog theft! →