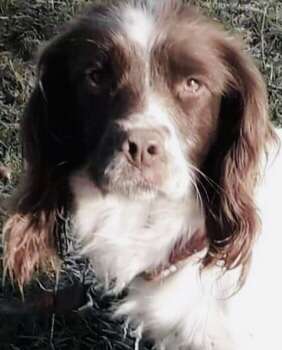 Wonderful update that Tilly has been returned home, special thanks to everyone who shared her story.

Update from owner:- TILLY IS HOME

Last night at 8pm we went and collected Tilly, we don’t know who or where she has been but at the end of the day she is home.

She has been used for breeding and is a little thin but she seems well and came straight home and grabbed her ball.

It’s been a long 7 months but this is hope for all the other owners out there missing there family members.

Please don’t give up there is always hope, Tilly has proved this.

I have so many people to thank! All you guys who kept repeatedly sharing my posts, over and over and never gave up on Tilly.

Amy Solomon Ian Higham who have kept me going with there determination and there knowledge. We are a fantastic team!

To everyone who has put posters up for me, and the printed word for printing them. (p.s if you could take them down on your travels that would be great 👍)

Also Amos page and all the supporters that joined our fight.

So many to thank for getting this result.

Please don’t give up. Fight for what you want 💪💪💪.

It’s a nightmare we have provided so much evidence to police and licensing department but absolutely nothing has been done. It’s a shame Surrey Police and Reigate and Banstead won’t do anything to help us when we have the name of the man who stole and had Tilly for sale in #Horley #Surrey. We even have his ad and a video of him with her calling her by her name 😡

After all the information that was sent in to the licensing department with evidence of dog breeding nothing has been done !

The video is heartbreaking to see. He’s calling Tilly by her name and she’s responding but it’s not his dog to sell. Tilly is #stolen I don’t know how much evidence they want. Nobody wants to do anything that’s the issue 🤬🤬, and they won’t give us permission to share the video!

Have you been given any reason why they are not persuing the case? With that much evidence there should be no problem. He’ll just keep doing it otherwise. Could you make a complaint?

She was stolen from Sussex so Surrey Police don’t want to know .

People don’t realise that it’s like having a child or family member abducted. Dog theft is incredibly distressing and traumatic. There must be some deterrent in clear cut cases like this, when there is ample evidence.

Tilly has been sold on: They can’t buy her back the person that had her sold her on and gave a name tho doesn’t have any contact number fb messsges nothing ! He lied and lied he knows but has blocked the family and everyone trying to find Tilly

or call Sussex Police on 101

This is a ridiculous situation, overflowing evidence and no one wants to help reunite Tilly. Please join us and sign the petition for #PetTheftReform now: https://petition.parliament.uk/petitions/244530 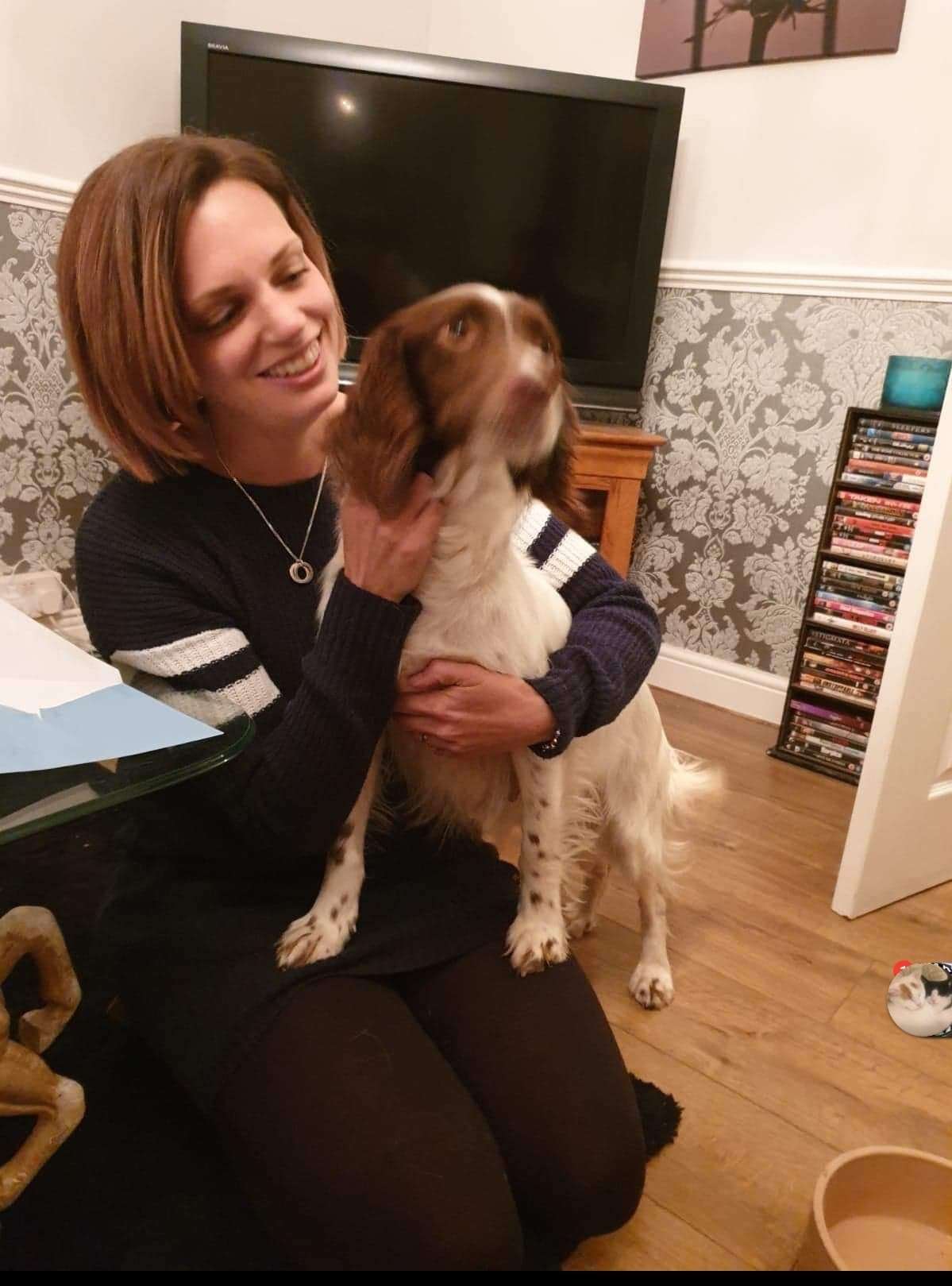 Share:
← Stolen dog dumped with severe injuries #PetTheftReform
Edinburgh dog owners warned after men in van use ‘a whistle to call dogs over’ in Portobello #PetTheftReform →