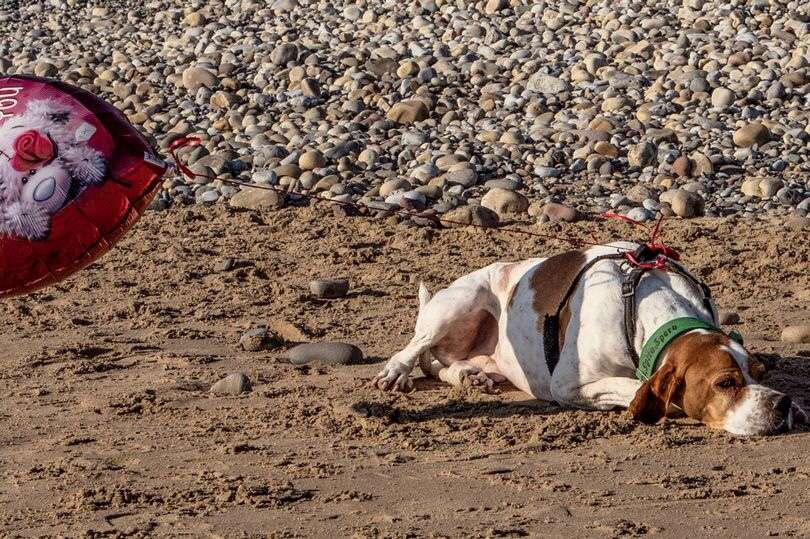 With big brown eyes and a forlorn face, one Valentine hopeful looked like he had given up on his date after waiting around all afternoon.

Spotted on Langland Bay, Swansea , on Thursday afternoon, on February 14, he had flopped resignedly onto the sand, a crimson heart-shaped balloon saying “I love you” tied to his neck.

It was a scene that couldn’t fail to melt even the hardest of hearts, especially when the lovelorn figure got up and strolled towards the rocks, trailing his balloon sadly behind him.

The dog strolled off on his own, seemingly without anyone to love him (Image: Mira Motion Pictures)
“He” is actually a dog, who appeared unattached on Langland Bay without an owner in sight.

A woman, who was on the beach with her partner for a late-afternoon walk, took his photo as he wandered up and down the beach.

“We started off in Caswell Bay and walked over to Langland, where there happened to be a dog with a balloon tied to its collar all on it’s own,” she said.

“We didn’t think anything of it, but he looked so sad, I took his picture.”

The couple continued to walk across the bay, and as they walked back, the dog was still there.

She said: “There were other dogs on the beach with their owners, and he went over to seemingly try and play with them, but they all ran off.

“That was when we realised he didn’t seem to have anyone with him, like an owner or anything.

“It looked like a Disney movie, with a lonely prince trying to find his princess.”

He waited patiently on the beach but seemed unlucky in love (Image: Mira Motion Pictures)

(Image: Mira Motion Pictures)
The dog hung around on the beach until the couple left just before 5pm. But for the rest of the evening, she couldn’t help wondering if he ever did find someone who loved him.

“It was cute at the time, but it played on my mind when I got home,” the 30-year-old said.

“Where were his owners? He looked so forlorn with his droopy face, and it being Valentine’s Day, it seemed ironic.

“I can’t help wondering if he did ever find a date or a friend.”

It’s not known if the dog was abandoned, or whether he had escaped for an afternoon date.

The Dog’s Trust confirmed it had not received any reports of an abandoned or missing dog in the area.

The RSPCA and South Wales Police have been contacted for comment. 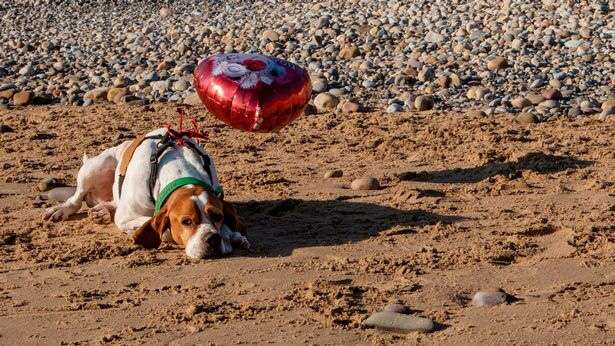 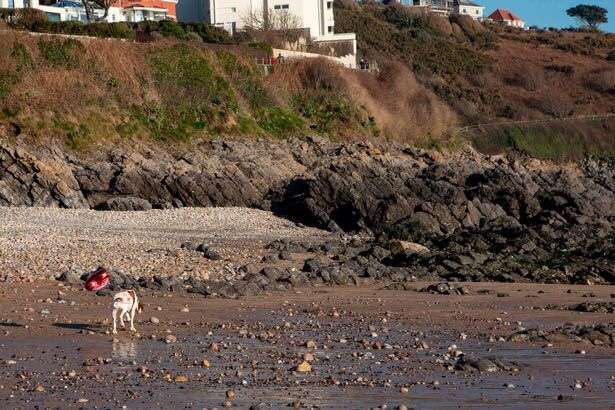 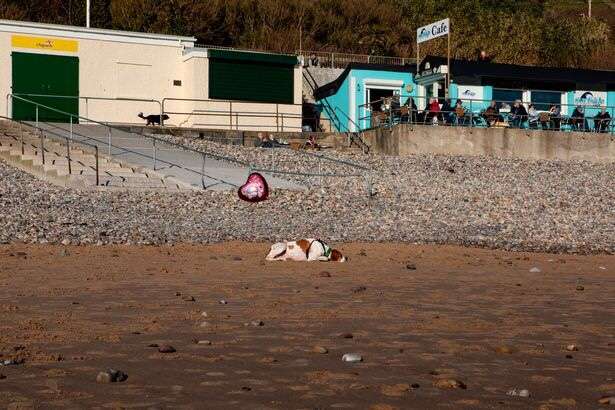 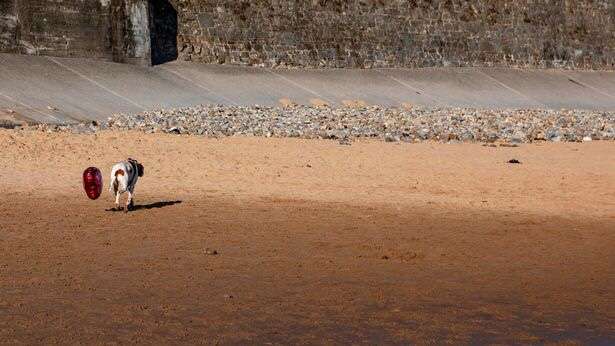 Share:
← Border collie rescued after Llanelli drone search – BBC News
An urgent appeal has gone out after a litter of 10 tiny puppies were stolen from a Croyde farm today (Wednesday, February 20). →