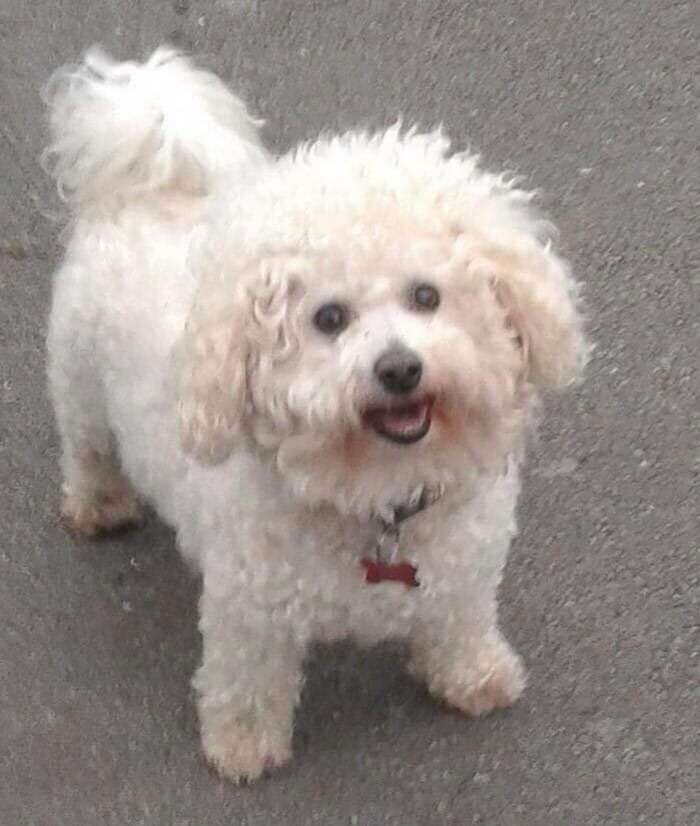 It’s been 3 months since Louis was stolen and subsequently recovered and we are finally in a position to provide more information on the circumstances surrounding his disappearance.

During the 9 days Louis was missing we received two ransome letters demanding £1000 for Louis’ safe return otherwise he would be killed. Also sent were his dog collar tag and pictures of him. As a result of further investigations carried out by us privately we were able to recover Louis from a property in Barmby Moor belonging to an individual known to us.

6 days later, 65 year old Kevin Rhowbotham was arrested and on the 30th January 2019 pleaded guilty to burglary, blackmail and stalking and received a 2 year custodial sentence on 1st March 2019.

Thank you all for your efforts in searching for Louis and for your support throughout what was a difficult time.

Louis was stolen in a burglary from Newton Upon Derwent North Yorkshire, YO41 on 20th November 2018

We are grateful the judge has given a custodial sentence but this has been given because of other ‘aggravating circumstances’.