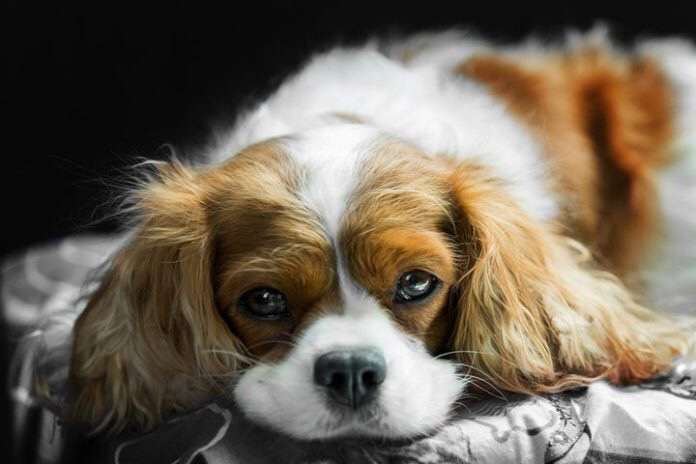 THIS IS OUTRAGEOUS AND WHY THE #PetTheftPetition WAS STARTED!!! Please sign:- https://petition.parliament.uk/petitions/244530

The group were all handed SUSPENDED sentences at Lincoln Crown Court, following lengthy investigations which lead to the prosecution of two men and two women for their part in a burglary in Middle Rasen.

Two of the offenders admitted that they broke into an outbuilding at a property on Gainsborough Road. A total of 15 King Charles Spaniels were taken, including one which was pregnant.

Only one of the dogs has been recovered, found on the side of a motorway near Leeds. It is believed to have been thrown from a moving vehicle, but is now safe and well.

To add insult to injury we found this article from 2016:- Six men, five from the same family, have been sentenced to a total of 12 years in jail for conspiracy to steal railway cable. The gang were sentenced at Lincolnshire Crown Court on Monday, 11th January 2016. https://lincolnshiretoday.net/mag/cable-thieves-jailed-for-12-years/

In the response to the #PetTheftPetition Defra say ” The Sentencing Council updated its guidelines in relation to sentencing for theft offences in February 2016. The guidelines take account of the emotional distress and therefore harm that theft of personal items such as a pet can have on the victim and accordingly recommends higher penalties for such offences.” March 2018

THIS PROVES OUR POINT THAT:- Pet Theft should be to a specific crime and a criminal offence.

Share:
← The #PetTheft updates that have broken our hearts!
Pet theft law is a right dog’s dinner! Lorraine Kelly #PetTheftPetition →