A HEARTBROKEN dog-owner has hired a pet detective and offered a cash reward in the hope of finding her beloved terrier after he was stolen from her garden.

Robbie Hughes left eight-year-old Archie, a Cairn Terrier, with her mum and sister while she went on a cruise in Central America last month.

When she returned sister Helen Probert and mum Sonia Ferris had to break the news that Archie had disappeared from her Ronkswood garden on April 5.

Mrs Ferris, 82, had taken Archie and Ms Hughes’ other dog Lily, for an early afternoon walk before letting Archie alone into the garden – described as secure with six-foot solid fencing and a closed gate.

Within 20 minutes he was missing.

Despite launching a search and putting up posters, no trace of Archie has been found so Ms Hughes has hired Robert Kenny, of Happy Tails Pet Detective firm.

Mr Kenny, 50, travelled down to Worcester last week for two days to conduct his investigation and is returning later this week.

He believes the thieves are probably local after police told him Archie was the only reported dog theft in April across the county.

He said: “Often, a number of animals will be taken by someone in a van. They’ll decide which ones they don’t want and dump them somewhere outside.

“This case, I’m fairly certain the person who lifted him was living in Worcester – was from Worcester – and more than likely from Ronkswood.

“The likelihood is they followed the 82-year-old mother while she walked the dogs. They’ve seen her with the dogs and they have waited and followed her back into the same entrance and gained access to the gate.

“She apparently had only used that entrance once that week. They’ve then taken him very quickly.

“It’s a long time, he could be in London by now, for example, but I have sources.”

He added: “I covered the area near to the home and visited travellers in Worcestershire to get an idea of the resell potential for the kind of dog.”

“Normally, there wouldn’t be much interest for a dog like that. He doesn’t have much resell value, unlike certain breeds.”

Ms Hughes, 58, of Chesterton Gardens, off Newtown Road, has been left perplexed by the theft.

She said: “Archie has not really got any resale value.

“He’s neutered and not a young dog. It’s a mystery as to why anyone would take him.

“Dogs like him would be used for hunting vermin and that kind of thing. But he’s not something like a Pug or a French Bulldog.”

“I just went into shock when they told me,” she said. “You just don’t hear about it in Worcester.”

She went online to find Mr Kenny, who trained in USA in 2007, and, having become a fully certified missing animal response technician, now trains people across Europe.

He has taken on 750 cases of missing dogs and cats, and said his firm, based in Scotland, has “got the highest rate of success” in the UK.

If you have any information regarding Archie’s disappearance, contact Mr Kenny at info@happytailsdetective.co.uk or Ms Hughes on Robbie.Hughes@regus.com.

A petition, which currently has over 54,000 signatures, has been launched to reclassify pet theft specifically as a crime in its own right.

More support is needed by August for the issue to be eligible for debate in Parliament.

You can find the petition here: https://petition.parliament.uk/petitions/212174. 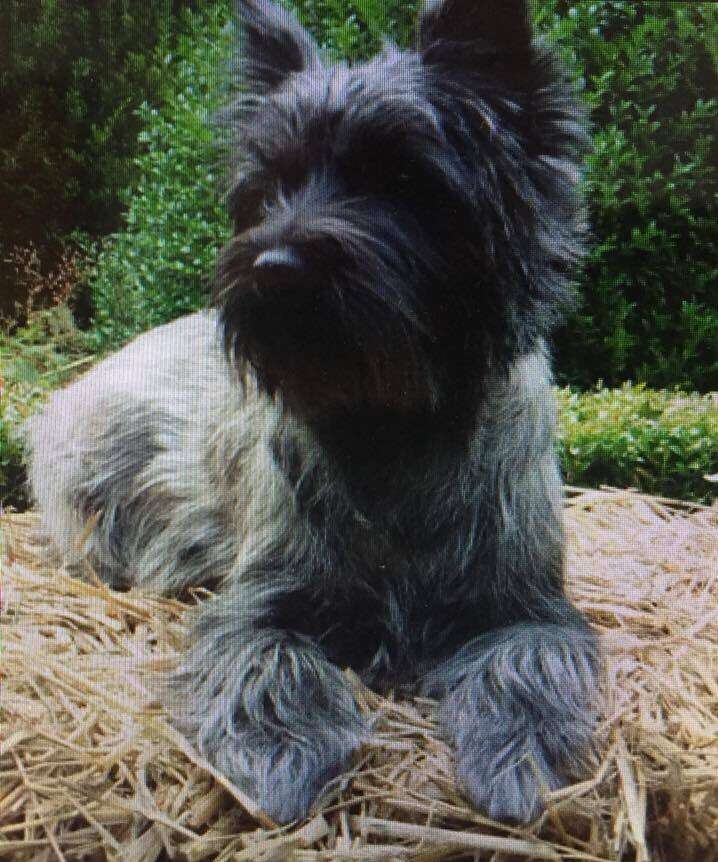