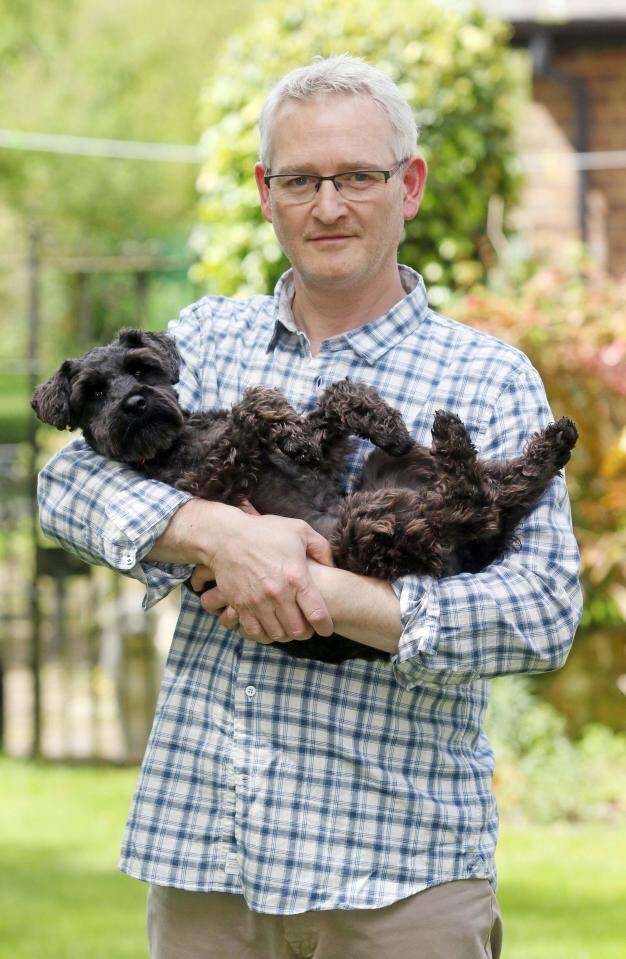 After five days frantically searching, Amazon checked the GPS log of the van. It is believed it showed that before the next delivery the driver had gone home — and that Wilma was found there.

Richard, who owned a printing business, claimed Amazon took him seriously only after he and his sister emailed founder Jeff Bezos.

The dad of one said: “I just want people to know this can happen.

“Our homes are all exposed to these drivers and the vast majority of them are great. But low lives will take advantage. It’s just a miracle I got Wilma back.”

He added: “My daughter Emily worked tirelessly for four days and nights, she was incredible and gave me the inspiration to carry on.”

Richard was playing snooker with a pal in his converted barn when the delivery man walked down the drive of his £1.5million house in Marsworth, Buckinghamshire.

He said: “After he left I realised Wilma was missing while our other puppy Fred was still there. I called Amazon in case the driver had accidentally let her out or seen her.”

The pups can cost £1,200 each. Richard made an internet appeal and put up posters. Villagers and his sister Lin helped scour the area.

Richard said of his numerous phone calls to Amazon: “I had no real suspicions, so I explained it was not a witch hunt. I said I just wanted to know if the driver could help us narrow down the search.”

He was finally rung up by Rob Levy, of Amazon logistics in Hemel Hempstead, Herts. After several conversations he said he would check the GPS tracking software.

Richard said: “A couple of hours later he called again and said, ‘Can you describe your dog?’ I described her and he said ‘she is here with me right now’.

“He said she was safe and he was going to bring her straight over. He was a real star. I asked how they had found her. He said he couldn’t say as it was under investigation.”

The family wish to thank doglost.co.uk plus Murphy’s Army, Mike Stark and all the villagers who helped look for Wilma.

An Amazon spokesman said: “This is inexcusable. The individual is no longer delivering Amazon packages for the independent delivery service provider.”

Sprocket, eight, vanished during a break in at the home of James Stewart, 53, in Berkhamsted, Herts., on Friday 14 April.

The family do not know is she was taken or ran from the property when it was left insecure by the raiders. The family are offering ‘a substantial reward’.

Please support the campaign to STOP #PetTheft and sign the petition:- https://petition.parliament.uk/petitions/212174. 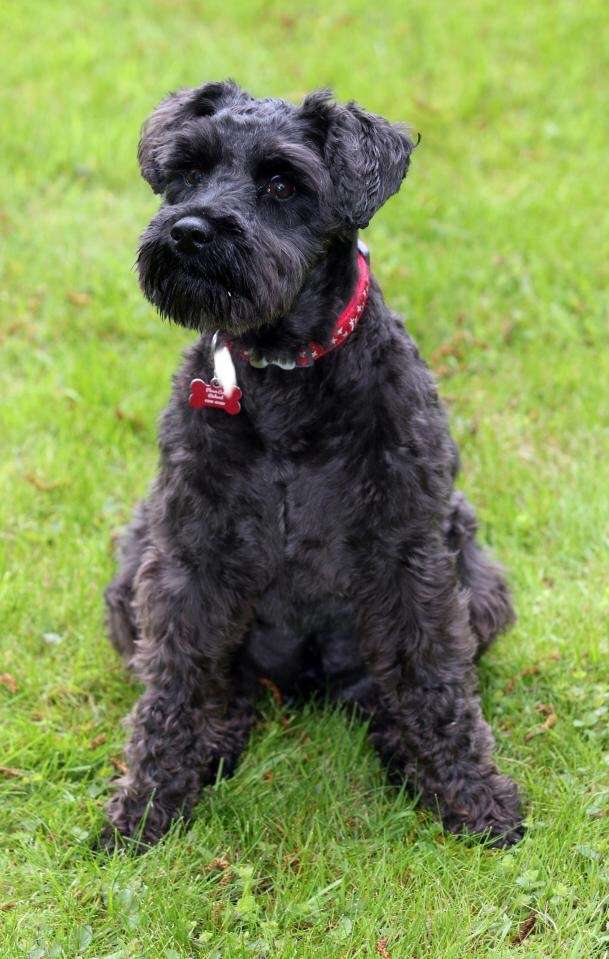